The New York Times just published an article that sounds like it came straight out of the latest mega Hollywood action film. Law enforcement is increasingly working with American operators to help prosecute criminals. In one recent case, Mikhail Mallayev, had his alibi disproved after records indicated that he was indeed in New York during the time of the killing of an orthodontist whose wife had hired a hit on him. In another case, the calls that Darryl Littlejohn made as he was driving from Queens to Brooklyn to dump a body of a graduate student he killed would be responsible for his conviction this month. 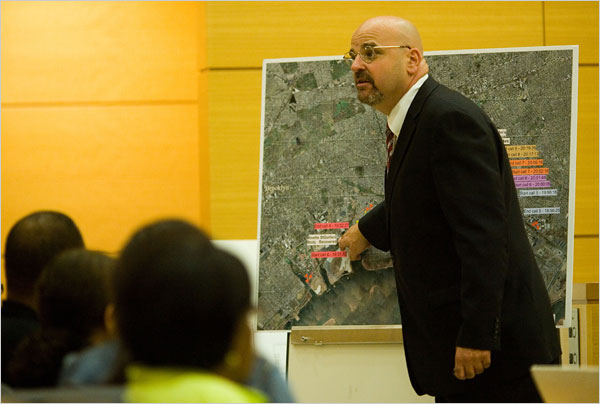 Is this legal? Is this being abused? If a sheriff in Alabama tells an operator that he needs the location of a child due to an emergency, and later officials would find out it was his daughter coming home late from a date, is that considered excessive?

Lesson: If you’re going to commit a crime, leave your phone at home.

Recently proposed legislation in the EU that would have seen mobile phones reclassified as "multi-functional devices" and would have raised...