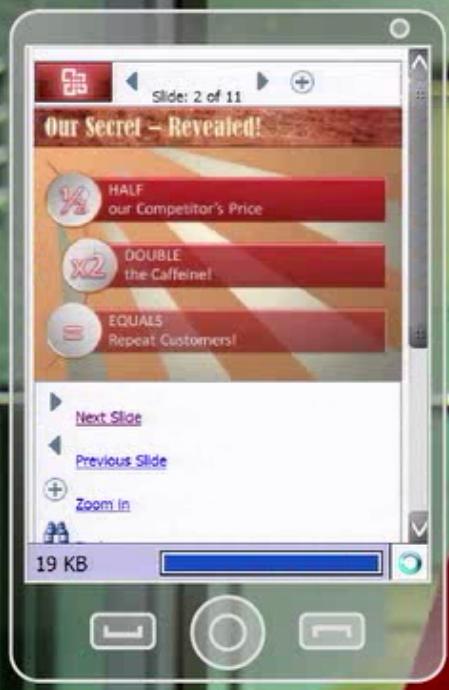 Update: Microsoft took the video down because it went up too early. Fail. Seriously. I’m not removing the embed code in this blog post because I’m hoping at some point later today the video will go live again.

This hasn’t officially been announced yet, but expect to hear something since the East Coast just woke up and the West Coast is not too far off. Nothing really ground breaking on the application side, save for Outlook Mobile finally getting conversation view, but what’s really awesome is the file viewer, which effectively allows you to “open” a file on a server and view it in a web page: