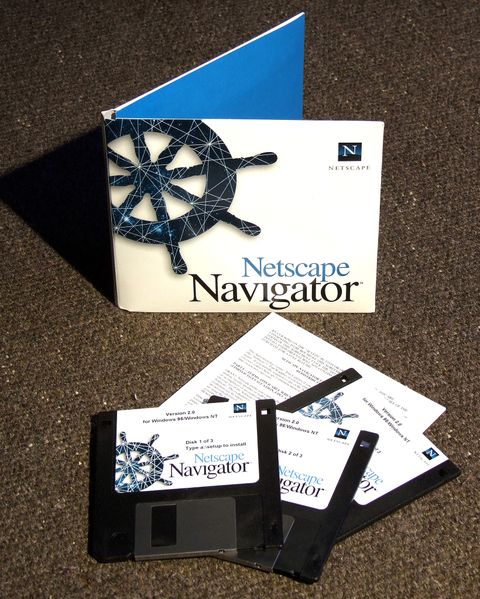 The Nielsen Norman Group, which is a usability consulting firm started by design-rockstar Donald Norman, Jakob Nielsen and Bruce Tognazzini in 1998, recently conducted a study to see just how bad mobile websites were. The size of the sample was not given, but the methodology involved was simply asking participants to complete common tasks such as looking up show times, product reviews, the weather, etc. People using the full internet on a PC have an average 80% success rate at getting their assigned tasks accomplished. When attempting the same thing with mobile handsets, that number drops to 59%. “Observing users suffer during our sessions reminded us of the very first usability studies we did with traditional websites in 1994” said Jakob Nielsen; he later added “It was that bad.” An interesting statistic was that when using a mobile optimized version of a website, the success rate was 64% versus 53% when using the desktop version (aka “full internet”) of the same website. Depending on which platform you use, success rates also differed, with iPhone users scoring 74% while other smartphones (defined as mid size screen, QWERTY keyboard) achieved 55% and regular dumb phones reaching an abysmal 38%. Conclusion: It isn’t about the features a device has, it’s about helping people get tasks done as quickly and easily as possible.

Update: More details about what went into the study have been published on Jakob Nielsen’s blog.

Cheap mobile phones, the devices that get sold by the hundreds of millions, are going to sell even more hundreds...