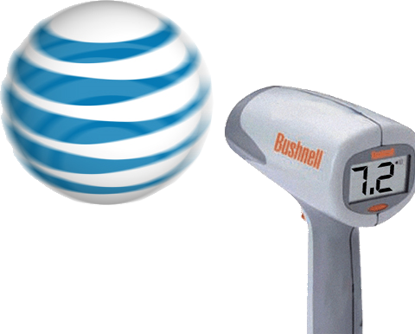 High Speed Packet Access, known as HSPA or 3.5G, started out as a standard offering “only” 1.8 Mbps connectivity, but further additions to the standard have made that figure rise to 3.6, 7.2 and now even 14.0 Mbps. According to the Global Mobile Suppliers Association, of the 274 operators in 115 countries around the world who have launched an HSPA network, half of them now offer a maximum download speed of 7.2 Mbps or higher. Alan Hadden, President, GSA said: “With 135 commercial HSPA networks supporting peak downlink data throughputs of at least 7.2 Mbps, and almost 600 user devices launched in the market which are capable of operating at 7.2 Mbps or higher, clearly a new baseline for mobile broadband service and capabilities has been established using HSPA.” AT&T, back in May, said that they’re planning on bumping their HSPA network to support 7.2 Mbps by the end of this year, and expect to be completed some time in 2011. So what’s after HSPA? Evolved HSPA, called HSPA+, starts at 21 Mbps and goes up to 84 Mbps! As of today almost 40 operators have committed to deploying HSPA+, with the first one being launched this past February in Italy offering up to 28 Mbps download speed. Expect a lot of operators to delay upgrading to LTE since upgrading equipment during this recession is going to be an unbearable expense. Speaking about LTE, the GSA predicts that by the end of 2010 there are going to be 10 commercial LTE networks up and running. I think I speak for all mobile nerds out there when I say hurry up!

[Via: Cellular News]
[Image above from Engadget]

Obviously the wireless industry is taking a hit based on the current economic environment. And apparently, consumers are now saying...