This whole App Store debate has Symbian, RIM and Windows Mobile owners laughing. Apple owns the platform, they own the App Store, but why do they have to control the gates to the App Store? Why can’t Apple just approve everything, similar to how Symbian signs certificates for applications, and then give operators a simple way to decide which applications are not allowed on their network? 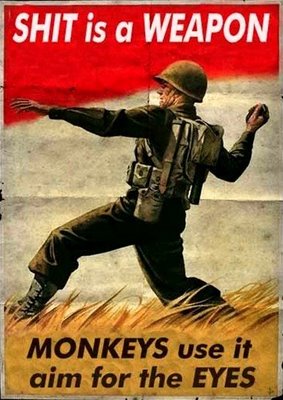 It would seem like the best way to make everyone happy. Apple’s hands would be clean since it would not be them rejecting Google Voice, it would be AT&T. Developers would be happy since they don’t have to worry about meeting guidelines to make AT&T happy, they can just sell their applications to another country. Apple could then sell an unlocked iPhone in the Apple Store that comes with no restrictions, similar to how they already sell computers and don’t control what you can and can not install; this would make consumers extremely happy. Buy an Apple iPhone from AT&T for $200, deal with their bullshit. Buy and Apple iPhone from Apple for $599, do whatever your little heart desires! It just seems so trivial from my perspective, but I bet there are so many background political discussions occurring that it would make even the most hardened cynic want to vomit his guts out.

What I’m basically trying to say is this: when an application gets rejected, or pulled, all the shit is thrown at Apple. Why not move the decision out from Apple’s hands, over to operator’s hands? Then if something is rejected or removed, it is the operator who then gets shit thrown at them.

It can be that easy, right?

JustAnotherIphoneBlog received its new Cretouch's Ultra Thin High Gloss iPhone 3G(S) case and he loves it. I haven't tried it...