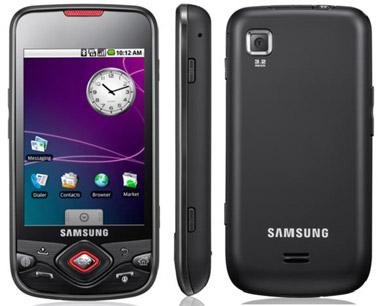 Rest of the specs include HSDPA support, 3.2-inch HVGA capacitive touchscreen, 3-megapixel camera with auto-focus, GPS, digital compass, WiFi, microSD card slot, 1500mAh battery and so on. Software wise, the smartphone comes pre-loaded with bunch of Google apps such as Google Maps, GMail and YouTube; whereas Android 1.5 Cupcake is running the show (hopefully it will be upgradable to Android 2.0 Eclair).

Pricing information was not provided, but we’ve heard the Spica is now (or will be in the near future) available across Europe and the CIS nations…

LG has officially announced the Shine II, which we've already seen in "in the wild" photos back in August. Compared...