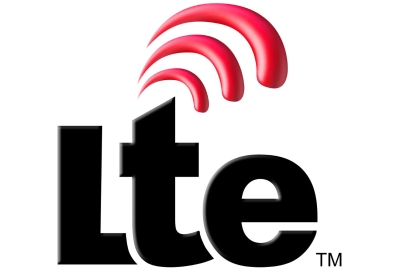 Analysts over at ABI Research are saying that as of the end of September 2009, there are 100 operators around the world who are trialing, or close to trialing, LTE technology. Of those 100, over 40 of them are in Asia. Close to 200 operators are in the process of upgrading from 3G to HSPA+, increasing download speed to 21 megabits/second; 50 of those operators are in Asia. As expected, it’s the Japanese and the South Koreans who are in the lead when it comes to getting the latest and greatest in infrastructure equipment up and running. With the amount of data usage on mobile devices exploding, ABI Research Analyst Bhavya Khanna is telling mobile operators that they “must upgrade their existing 3G infrastructure” and that they “cannot afford to neglect their existing networks”. I can only hope for our American readers that AT&T is listening.

Yesterday I reported about Telecom Italia’s trial in Turin, they’re already hitting 140 megabits/second. We also know about TeliaSonera in Sweden, who are trying really hard to become the first operator in the world to offer LTE service. Don’t forget Telnor in Norway who is replacing their entire network over the course of the next few years. ABI Research expects the first LTE networks to go live by the end of 2010, and that by 2013 there will be over 32 million people using LTE, so don’t start queueing up those torrents just yet.

Telecom Italia has joined the race to become the first operator in Europe to sell LTE data services. In a...