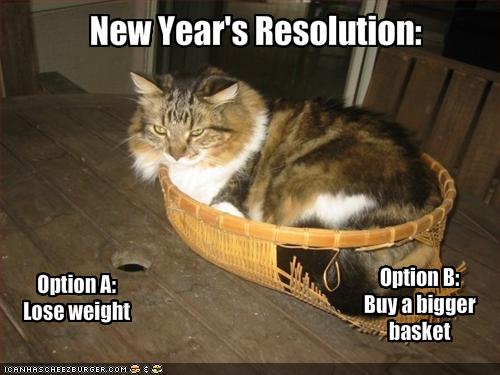 A new year is a time to reflect on our achievements in the past dozen months and to set goals for the coming 12 months. That goes for regular folks and multi-national corporations alike. In the spirit of fixing what’s wrong with their mobile phone businesses this year, our favorite cellphone manufacturers have submitted to us their own New Year’s resolutions. Here’s what they’re resolving to accomplish in 2010:

So, there you have it, folks. Only time will tell if these mobile phone makers follow through on their resolutions. If they’re like us, though, they’ll last a week. Okay, maybe more like 5 days.

Only in a world where Twitter is a legitimate breaking news source can a company "unconfirm" a previously confirmed rumor....