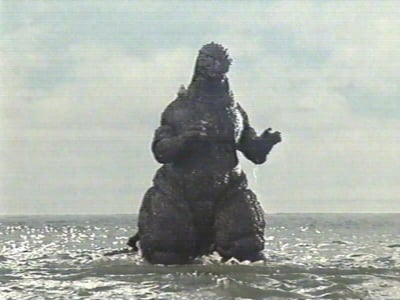 Martyn Williams, IDG News Service, says that Japanese operator NTT DoCoMo will show off the world’s first LTE enabled mobile handset at Mobile World Congress later this month. NTT DoCoMo is spending roughly $4 billion on their LTE network and how to commercially launch it this year, but only for data devices.

Why should you care about this? It’s proof that LTE can be shrunken down into something that can fit into your pocket, and the battery life, if they’re silly enough to disclose real world figures, should be an indication of what to expect in terms of how many times you’re going to have charge your device in the course of a full working day.

Note that NTT DoCoMo wanted to be the first to launch a commercial LTE network, but the Swedes beat them to it. TeliaSonera launched in December 2009 and are offering unlimited LTE data for $85/month.

Windows Mobile fans should have reason to get excited for the Mobile World Congress show next month in Barcelona, Spain....