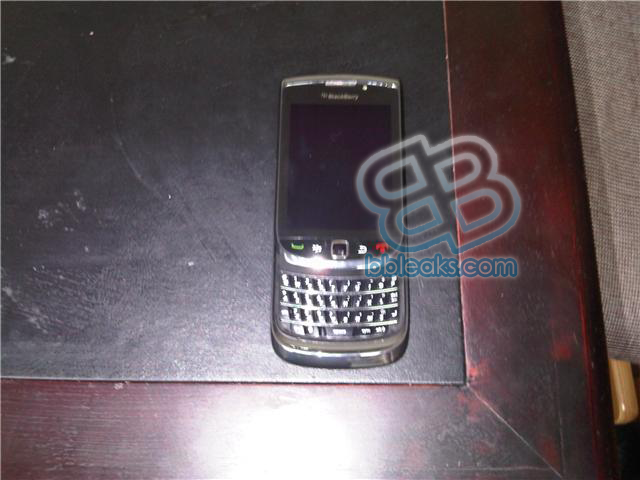 The BlackBerry slider of which we’ve been hearing whispers has made its first public appearance in these two blurry, but telling pictures. As you can see, it’s got a trackpad, a Bold-style fretted keypad, navigation keys in a unified, and a single-button style for the navigation keys much like the Storm2.

If we’re to take the specs that were leaked out earlier at face value, this slider should have OS 6.0, Wi-Fi n, have a 360 x 480 screen (possibly a SurePress touchscreen), and run on GSM networks. If it does, indeed, have both a trackpad and touchscreen, it will make for an interesting combination for a BlackBerry, but not entirely unfamiliar in the grand scheme of manufacturers. The prototype of the apparently-discontinued Magnum opted for a touchscreen without a trackpad, which could have also worked, but for fine cursor manipulation, the finger isn’t ideal.

I might take this opportunity to toot my own horn a bit for calling a BlackBerry slider at WES ’09, although that was really based on sheer logical might rather than any kind of insider information. Personally, I think a slider makes good sense for RIM. Ever since the Storm, they’ve been experimenting with new form factors, and so far, the Pearl Flip is the only one to really make a stab at the feature phone crowd. Even if all of the specs under the hood are ho-hum, your average consumer will be more interested in how it feels and looks, rather than counting than comparing RAM or processor speed. It’ll be interesting to see if it does, indeed, pack OS 6.0, but so long as it has Wi-Fi, 3G, and GPS in there, the slider should do just fine.

Another pic of the device closed after the jump… Videos and more pics are on the way, apparently, so stay tuned! 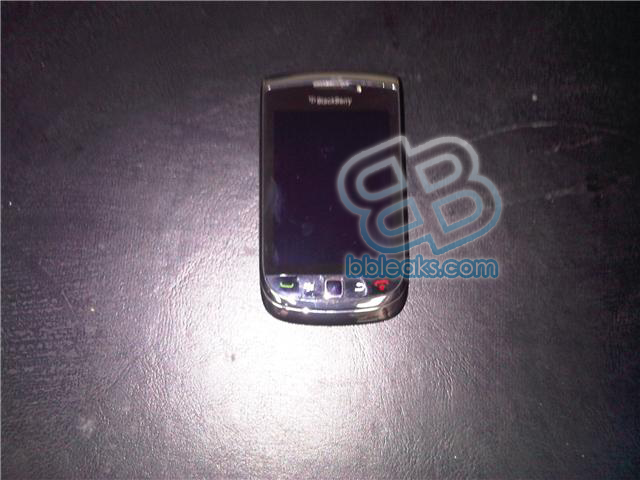 In addition to its Windows Mobile 7 plans, LG also wants a piece of the growing Android pie. So far,...