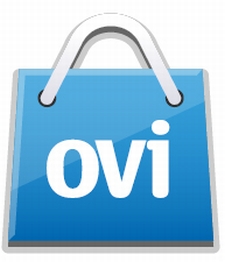 When it rains, it pours. Three big pieces of news relating to Nokia’s Ovi Store his the net over the past 24 hours:

Destinator 9 GPS is now an iPhone thing, too

Following the release of the Android version, Intrinsyc's Destinator 9 GPS navigation app has found its way to the Apple...