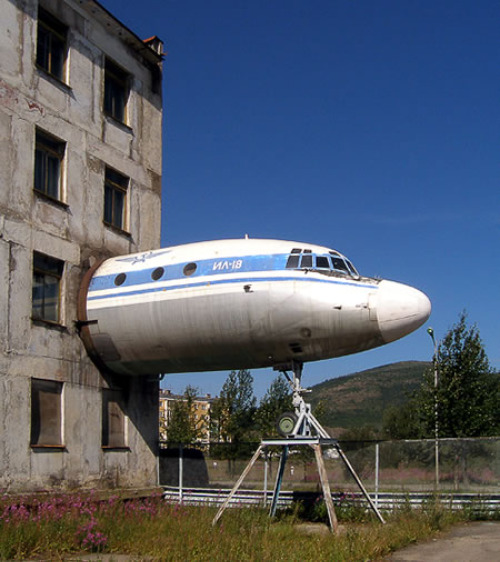 There’s an interesting trend story over at USA Today about the impact smartphones have had on traveling.

Apps like TripIt and Kayak make it easier to book and plan your trips, you no longer have to ask around for the best restaurants thanks to Yelp or Citysearch, and your phone can double as your boarding pass now. The mass market is noticing this too. Hotels, airlines and rental car companies had less than $20 million in direct mobile booking in 2008, but PhoCusWright said in 2010, hotels are expected see mobile revenues of $76 million, airlines will get $61 million and rental car companies will see $23 million.

“I’ve been hearing it’s the year of the mobile for the last five years. But something is different now, and I think it’s because of the consumer adoption of the mobile phone,” Michael Menis, marketing executive at InterContinental Hotels Group, told USA Today.

Late last year I decided to visit Seattle on a lark. I had never been and figured it was about time. My friend and I were going on two day’s notice and we were staying with acquaintances we didn’t know too well. Normally, I pack a metric ton of gear on trips: laptop, phones, cameras, video cameras, and a whole mess of cables and wires. This time I wanted to travel light and only carry an HTC Hero I was reviewing. My trip would have been measurably worse without the handset because our hosts didn’t even have a computer. I used that smartphone to find interesting restaurants, take all my pictures, and find directions and public transportation routes. Sure, the camera wasn’t the best (check out the Seattle photos) and we had to hop into coffee shops every few hours to charge it, but it showed me I can travel lighter without losing much.

What about you? Any interesting stories about using smartphones to travel? What are some must-have apps when you’re in a new place.

C’mon Down! ‘The Price is Right’ BlackBerry Game Now Available

C'MON DOWN! Bplay has just launched 'The Price is Right' for BlackBerry. I've had this game on my iPhone for...