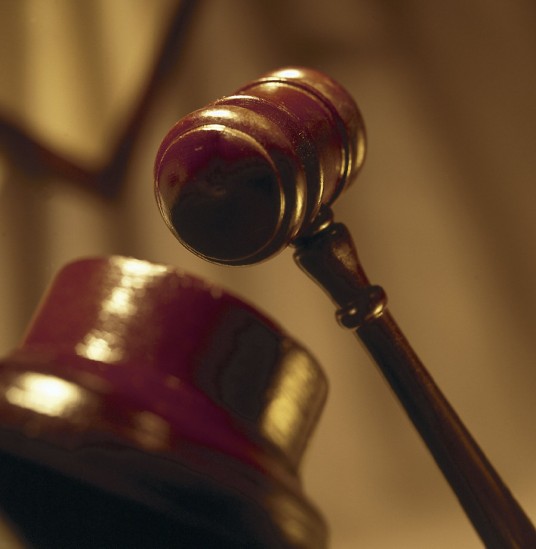 Patents are big business. Just ask Microunity. The obscure “tech” “company” (read: patent troll) has up and filed a far-reaching patent infringement lawsuit against all the biggest players in the mobile space. Microunity’s lawsuit, filed today in a Texas court, reads like a who’s who of influential actors on the US mobile stage – the firm is claiming that a few handfuls of their intellectual property is being pilfered by the likes of Apple, AT&T, Google, HTC, LG, Motorola, Nokia, Palm, Qualcomm, Samsung, Sprint Nextel, and Texas Instruments (just to name a few). According to court documents, Microunity is suing over patents that mostly deal with multi- and parallel processing technologies, as well as methods for dealing with data.

This isn’t Microunity’s first rodeo. Some of the patents mentioned in the lawsuit were previously the focus of actions against Intel, Dell, Sony, and AMD. But, this time around, the patent-trawling enters deeper waters. The patent documents reveal that Microunity has 15 patents that they claim are being infringed by 22 different tech companies. The company doing the suing has patents dating back to early-1998, including patents that lay claim to having invented things like the “General Purpose, Multiple Precision Parallel Operation, Programmable Media Processor” and a “Method and Apparatus for Performing lmproved Group Floating-Point Operations.”

This is the full list of patents at stake:

That’s a lot of patents, to put it lightly. We haven’t yet had time to dissect the individual patents in any real depth at this point, but from the looks of it, Microunity has a large IP portfolio involving technologies for processing data and dealing with methods to process different types of data sets. We’d be lying if we told you that all the legal language in these docs makes complete sense upon cursory inspection, so we’re going to need some time to really delve into these patents.

For all you legal-beagles out there, here are links to the patents in question (PDF warning):

This is the actual lawsuit documentation (PDF):

Like we said, we haven’t yet pored over these documents, so this is all just an overview of what’s going on. The take away at this point is that a small tech firm is suing the biggest tech companies in the US, nay the world, for infringing on IP related to data processing methods. If Microunity actually made products (like mobile phones) rather than just hoarding patents, they’d be foolish to sue big dogs like Apple and Google, who have the cash and their own patent portfolios to make life painful for the small guy. But, that’s not the case, so Microunity doesn’t have to worry about getting counter-sued for infringing on patents themselves. In all likelihood, this case will just end quietly with a settlement and no admission of fault from the defendants.

Stay tuned, we’ll update this post with more info as we sort it all out!