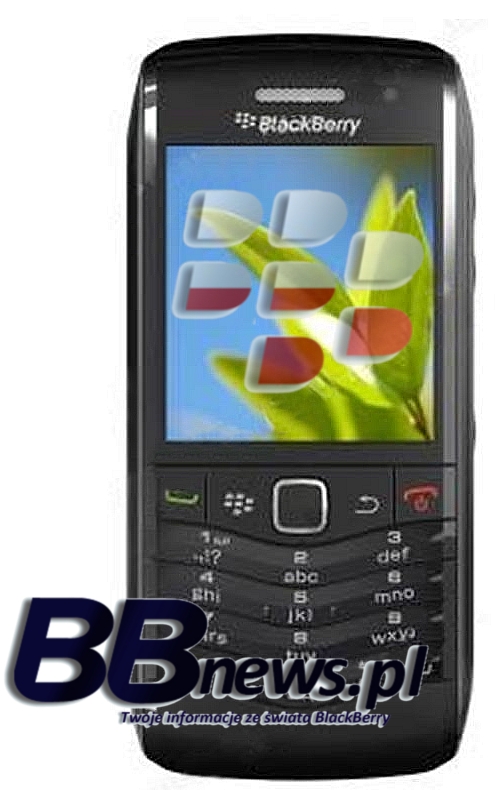 Yesterday, an OS for the unreleased BlackBerry Pearl 9100 leaked, but after some digging, it turns out that the software isn’t only for 9100, but also a new model: the 9105, which will apparently host a traditional T9 keypad layout. This is a significant departure from the traditional Pearl models, which used RIM’s SureType system that had two letters per key rather than three. Although it improved the accuracy of text prediction, people who have been texting for awhile will feel most at home with three letters per key. As you can expect, the 9105 will be pitched by carriers as “my first BlackBerry”.

Presuming the BlackBerry 9105 has specs identical to the 9100, it should have Wi-Fi b/g/n, 3G, GPS, 360 x 400 display, 256 MB memory, 3.2 megapixel camera, external multimedia keys like the 8500 series, and the now-standard trackpad. The tipster who dropped this info also suggests that a release will be coming in May or June, and the 9105 will be in Europe first, although it seems inevitable that it will come to North America sooner or later.

BBLeaks posits that T9 and SureType is the main difference between the Stratus and Striker codenames, which makes sense to me. Now, if we put on our tinfoil conspiracy theory caps for a second, we’ll remember that there were murmurs not too long ago about the BlackBerry 9100 getting a full QWERTY keyboard – is it possible that the next Pearl will be available in a variety of different keyboard layouts, and might they be (dare we dream) user-interchangeable? It’s hard to say at this point, but considering the wealth of pictures we’ve seen, the SureType model is more or less locked-in. If it turns out to be true, the variety of Pearl layouts would offer a similar flexibility to BlackBerry Storm users, who can switch between portrait and landscape QWERTY, SureType, and T9 at the drop of a hat. 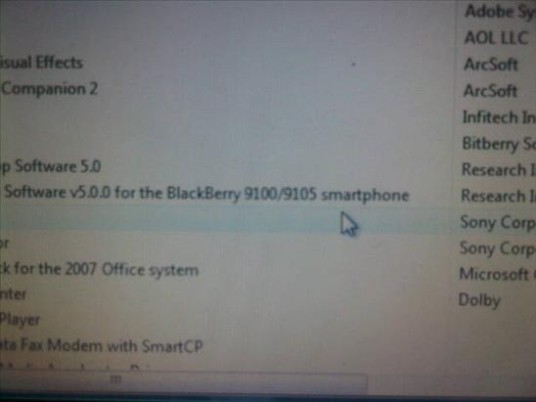