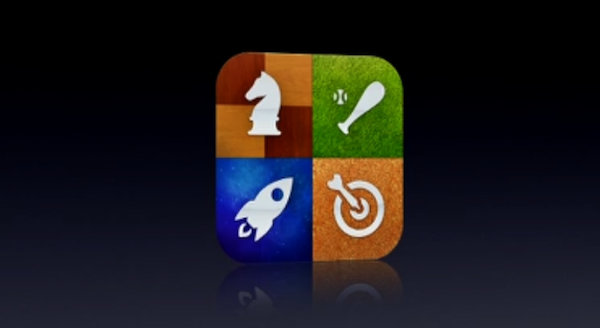 ngmoco’s Plus+, Chillingo’s Crystal, & Aurura Feint’s Open Feint social gaming platforms are among 3 of the most popular platforms currently available on the iPhone platform. I reached out to each of them to see what their thoughts were on Apple’s Game Center.

Game Center is an exciting First Party innovation for the ecosystem that reinforces much of what plus+ has already accomplished and proven out early in its life cycle. It will effectively clean up the social space on the iPhone, which has become confusing and cluttered to consumers due to the number of social gaming networks vying for attention. ngmoco has anticipated this move from Apple for some time, and is happy to see a cleaner developer and consumer experience on the horizon.

As we demonstrated at the recent GDC, plus+ took a strategic shift in direction a few months ago toward being a service, and less about being a set of social gaming features. plus+ is all about empowering monetization and discoverability mechanisms for the development community, and we have clearly demonstrated with games like We Rule that these mechanisms work. ngmoco actually reorganized our corporate structure earlier this year to reflect this expectation – with Jason Oberfest now running the development of plus+ as a service. Jason has unprecedented experience and success in this field, having previously done the same at My Space.

We are very excited about the the Apple Game Center announcement as this directly solves the current ‘social’ fragmentation issues on the platform. Chillingo’s Crystal platform will support and integrate fully with the Game Center to reinforce and augment the underlying social services that Crystal provides. The result will be better socially integrated games for all our customers.

And finally, Aurora Feint’s CEO Jason Citron’s response on the future of OpenFeint which will evolve into what they’re calling ‘OpenFeint X’ which will dwell more in the virtual goods space social game networks:

OpenFeint X is currently built on top of OpenFeint and in the future it will also sit on Apple’s Game Center social graph, achievements and leaderboards so developers and gamers don’t miss a step. Apple is a key partner and we are delighted that they have validated the first half of the OpenFeint vision and we can now fulfill the second half: OpenFeint X and Virtual Goods based Social Games. Our developers can be 100 percent assured that we will continue to invest in OpenFeint so our 1500 live games, 2000 games in development and 19M players have a flawless experience with OpenFeint and Game Center.

For the most part, it seems these publishers are pleased with the news of Apple’s Game Center as it solidifies all of their visions of unifying iPhone gamers into one single social gaming platform.  ngmoco & Chillingo are looking to integrate their respective services to work with Game Center, instead of against it.  Although, Aurora Faint seems to be completely ditching the social aspect of their service to allow Apple to handle things with Game Center.  This will result in the OpenFeint service to go a different route by turning it into a tool to serve virtual goods among their library of games, which they’re calling OpenFeint X.  How successful they are in the selling of virtual goods will depend on how many of their games will have such goods to offer to gamers, and if they’re worth the price.

While yesterday was full of iPhone 4.0 news, Apple also quietly introduced the next generation of WebKit, which should eventually...