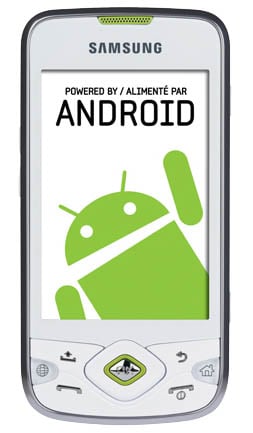 Looking for a deal on the Android-powered Rogers Samsung Galaxy Spica? As is often times the case, Best Buy has stepped up with a promotion. On now, Best Buy has the Spica up for grabs at $29.99 on a 3-year contract. The offer also includes a $75 gift card to keep you shopping for more goodies within Best Buy.

For all the details, pop over to Best Buy Canada.

Remember that crazy Team Canada BlackBerry Bold 9700 I told you about some time ago? Any self-respecting Canadian should want...