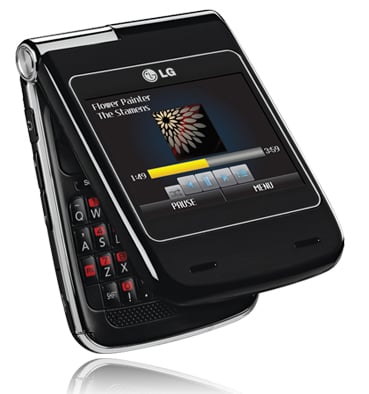 U.S. Cellular will be releasing a compact flip phone from LG called the Mystique tomorrow, which is actually just the Lotus Elite that was announced at MWC. It’s a fairly predictable messaging phone: 2 megapixel camera (which swivels inwards as needed), full QWERTY keyboard, QVGA display, and an external touch display. As a guy who spends most of his time around smartphones, I was actually pretty impressed with the phone after my brief hands-on with it – there was plenty of social networking apps loaded up, the keyboard was reasonably comfortable,

Keep an eye on the U.S. Cellular store for the LG Mystique tomorrow; it should be going for $79.95 on contract after rebates.