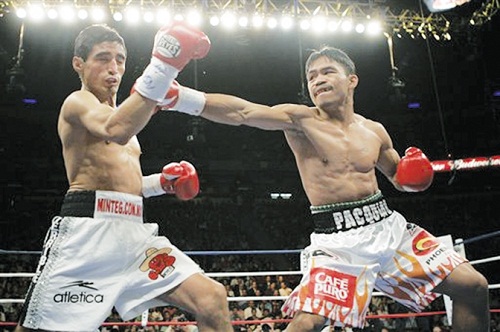 Turnabout is fair play, especially when it comes to mobile patent. HTC has filed a complaint with the U.S. International Trade Commission saying Apple has infringed upon five of its patents related to the mobile space. It is going all out too, as it wants to ban on imports of Apple’s iPod, iPhone and iPad into the United States.

“As the innovator of the original Windows Mobile PocketPC Phone Edition in 2002 and the first Android smartphone in 2008, HTC believes the industry should be driven by healthy competition and innovation that offer consumers the best, most accessible mobile experiences possible,” said Jason Mackenzie, VP of HTC’s North American division, in a prepared statement. “We are taking this action against Apple to protect our intellectual property, our industry partners, and most importantly our customers that use HTC phones.”

This move shouldn’t be much of a surprise because this is the standard dance procedure for patent cases: one company sues another, a counter-suit is filed and the companies eventually hash out a licensing agreement after a decade or so in court. It was commonly believed that Apple targeted HTC because it doesn’t have the litany of patents or resources to fight a legal battle that a Palm or Google may have. That apparently isn’t the case.

Look, none of us at IntoMobile really like writing about lawsuits but this is a hot topic for many reasons. The smartphone and connected device space is unquestionably the future of computing and all the big players are jockeying to carve out a space. That’s why Microsoft and Google have weighed in on the Apple-HTC case. Patents are a vital weapon in this war and sometimes you have to exercise them.

HTC said it will reveal some more details on the patents in question in the near future and you can be sure we’ll break those down for you.

There's some troubling news for T-Mobile, as the company's first-quarter results show it posted a profit but lost 77,000 net...