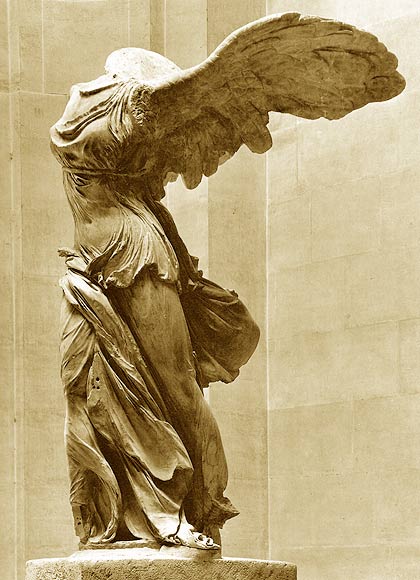 Yahoo! sent the press an invitation to join them at an event scheduled for Monday, May 24th at 10:00. The invite simply says “Please join Yahoo! CEO Carol Bartz for an exciting announcement about providing global consumers with rich online and mobile experiences, and bringing forward a new era in keeping consumers connected.”

What could it be? Kara Swisher, who writes for The Wall Street Journal, poked and prodded her sources, and they say that Yahoo! will unveil “Project Nike”, which will integrate Yahoo! services such as email, search, and more, directly into Nokia devices. Does this sounds familiar to you? Samsung recently made the same announcement with Yahoo!. The South Korean giant said that they’re going to integrate Yahoo! Mail, Yahoo! Contacts and Calendar, Yahoo! News, Yahoo! Finance, and Yahoo! Weather on their Android and Bada powered devices.

What about all that money Nokia shoved into Twango, which would eventually be turned into Share on Ovi? Flickr is better. What about Ovi Mail, which during Nokia’s Q1 10 conference call was heralded as being the fastest growing email provider? What about Ovi Contacts? Which never really worked right in the first place.

Nokia arrogantly made the mistake of assuming that just because their services were preinstalled on a mobile device, people would use them. “Hey, it worked for Microsoft with Internet Explorer” they must have said to themselves as they sat in a conference room during the cold and dark winter in Finland. The reason bundling IE with Windows worked so well so Microsoft was because people were new to the internet. Today people who buy smartphones are looking to extend the internet presence they already have to a device that can fit in their pocket. They don’t give a shit about what’s preinstalled on a device. First thing they do after adding their contacts into the phone book is add Facebook.com and Google.com to their bookmarks, and delete the crap that’s already built in.

People know Yahoo!, it’s still a viable brand, and Yahoo! does have some genuinely interesting mobile services, so this can be seen as a win for both companies, but it’s also a little too late. If Nokia’s aim is to become an internet company, then having another internet company do all the heavy lifting doesn’t really fit that definition. If Yahoo!’s aim is to increase the amount of people using Yahoo! services on the go, then they couldn’t have picked a better partner since Nokia makes roughly 4 out of every 10 mobile phones sold today.

Monday isn’t too far off, so stay tuned to IntoMobile. When we find out more, you’ll be the first to know.

Looks like another device may be on its way to TELUS' MiKe network. A config file on the TELUS site...