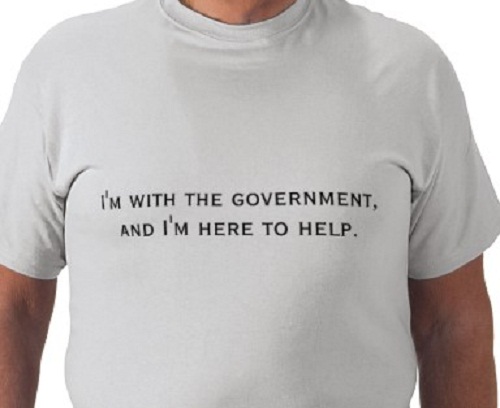 The U.S. Congress will begin reviewing the telecommunications industry this June in order to create a modern legal framework. This move has the potential to reshape regulations and it could have a big impact on phone and Internet providers.

Sen. John D. Rockefeller and Rep. Henry A. Waxman said they would hold meeting to review if the Communications Act needs to be revamped in order to properly satisfy consumers, the Federal Communications Commission and the communications industry. The process will likely take years to complete, as the last major shakeup occurred in 1996.

The move comes as there is a great debate in what role the government should play in regulating Internet providers and, increasingly, what role mobile broadband will play in the nation’s digital future. For bit of context, the FCC was told by a court that it didn’t have the explicit jurisdiction to provide strict regulations for the likes of Comcast, so the agency is looking to reclassify broadband as a common carrier. The move by the Congress could also give the FCC more jurisdiction over the telecom space.

We’re covering this on IntoMobile because the mobile data networks are going to play a large role in the nation’s future. It’s one of the most sensible ways to fix that “digital divide,” smartphones are quickly becoming essential business and personal tools, and we’re soon going to have some form of connectivity in all of our devices. The easy targets are things like e-readers – think of how the integrated data made the Kindle so much nicer – but connected power meters and even medicine containers could have a tangible impact on society.

The mobile carriers are generally wary about new regulations and restrictions but the FCC has been pretty good to the industry recently. The FCC has recently sped up the process for putting up new cell phone towers and it is seeking to free up more spectrum for mobile providers.

This is going to be a long and arduous process, but we’ll do our best to keep on top of it.

[Via The New York Times, photo]

As it continues to struggle in the mobile space, Microsoft is shaking up its managerial structure and will be losing...