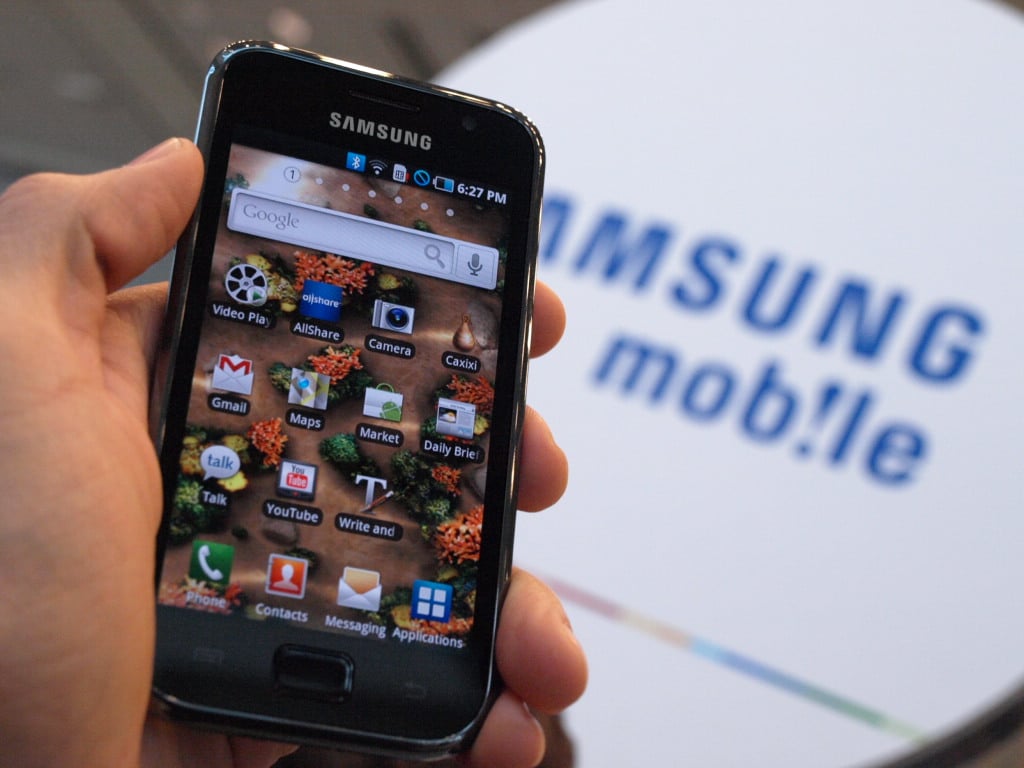 The Samsung Galaxy S will lead the Korean mobile phone maker’s charge into the new generation of high-end Android smartphones, and it looks like the giant is about to make its first move. Those of you gunning to make the Galaxy S’s incredible 4-inch Super AMOLED touchscreen your own, you’ll be glad to hear that Amazon Germany has started offering the anticipated smartphone for pre-order. That is, as long as you’re willing to pay the price of admission.

Amazon Germany is selling the Samsung Galaxy S for the not-cheap unlocked price of €649 euros, which makes it more expensive than an iPad. Like we always say, you have to pay to play – and the Galaxy S came to play. It’s packed with a 1Ghz Samsung Hummingbird processor, iPhone-trumping graphics performance, that unrivaled 4-inch Super AMOLED capacitive touchscreen, and an 8-megapixel camera that will record video in 720p high definition.

It’s too soon to tell if the Galaxy S will indeed make it Stateside on T-Mobile USA or AT&T, but we’re keeping hope alive that Samsung’s flagship Android phone will get Yankee-fied sooner than later. Project Emerald, anyone?

If you’re interested in shelling out the big bucks to be the first on your block with the Android-powered Galaxy S, head on over to Amazon’s German site here.

Well, that was quick. A day after making the bada-powered Wave available in a GSM version, Samsung is releasing a...