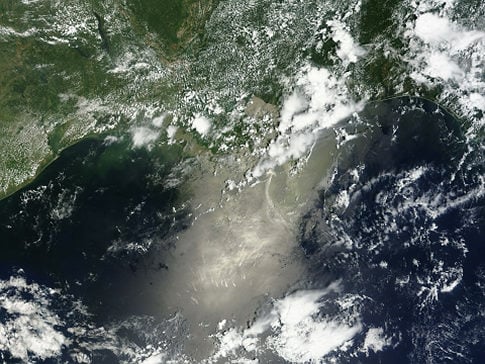 If you’re like us, you’re probably hoping for a quick resolution to the Gulf Oil Spill and want to use your iPhone or Android smartphone to help track  BP’s incompetent handling of their Deepwater Horizon oil spill. Well, you’re in luck – there’s an app for that! The iPhone AppStore and Android Market now house a handful of apps that let you track the extent of the BP Deepwater Horizon oil rig’s crude leak, as well as allowing you to report oil contamination in your area. With the tens of millions of gallons of raw crude that have so far leaked out into the Gulf of Mexico, recovery efforts are going to need all the help they can get.

On the iPhone, you can download Oil Spill Response, or Oil Reporter for free. The first app is a simple reporting tool that allows you to log your exact position along with reports of oil contamination. The second app does essentially the same thing, but uses a sliding scale to indicate oil contamination and posts your report to Twitter. There’s also a premium (paid) iPhone app called BP Oil Spill that will give you a visual representation of what the Gulf Oil Spill looks like when compared to other oil leak disasters in recent times.  You can track the total amount of oil that has leaked into the Gulf of Mexico in real-time, using estimates from Purdue University, SkyTruth.org and NOAA (which is the official estimate, but increasingly viewed as under-reporting the leak numbers).

Whatever platform you use, we just hope it’s more stable than BP’s Deepwater Horizon oil platform. Let’s hope BP doesn’t get into the smartphone business.

For context, check out the image above. It’s a NASA satellite image showing what the Gulf Oil Spill looks like from space. Not good. 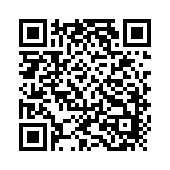 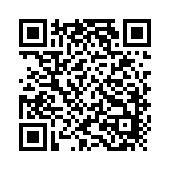 Apple closes Lala – is streaming iTunes on the way?

It's not much of a surprise, but Apple has officially shut down the streaming-music service Lala. Is a streaming version...