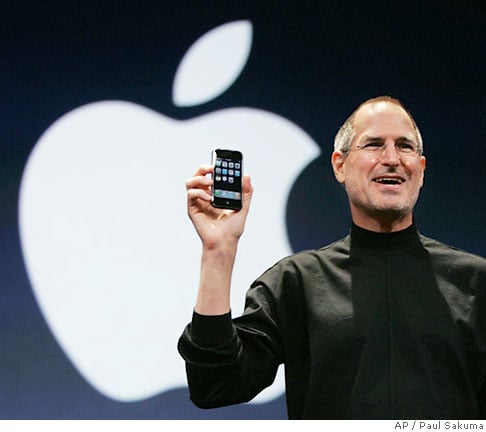 Next Monday, Apple CEO Steve Jobs will take the stage during the Worldwide Developers Conference and will probably introduce the next iPhone. While many of the details of the iPhone 4G/HD have already hit the streets, Apple is sure to pull out a few surprises. Read on after the jump and we’ll give you a thorough breakdown of what to expect from one of the biggest days in mobile news. 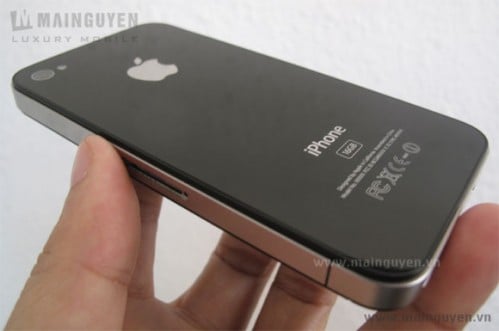 The last few years, Apple has introduced the next-generation iPhone at the WWDC keynote and this year should be no exception. But this time, a prototype hit the web nearly two months before Apple’s event and it looks like the real deal.

The biggest change is that the iPhone 4G/HD will reportedly have a boosted screen, and that’s why I’m betting it will be called the “iPhone HD.” The screen will probably be an IPS-based LCD screen (like the one on the iPad) and it has already been put under the microscope, and it will almost definitely have a 960 by 640 resolution. This makes sense for multiple reasons: this resolution will mean the next iPhone will be backwards compatible with the more than 200,000 programs in the App Store and it will let Apple keep pace with the beautiful screens of the EVO 4G and the Samsung Galaxy.

The design will also have a relatively-radical change, as the back will now be entirely flat. It is expected to be made of glass or a ceramic plastic that should change the way it feels in the hands, slightly. Early versions also showed more buttons on the side, which is odd for a device designed by Apple. We weren’t huge fans when we first saw the prototype but we have to reserve judgment until we see a final version in the flesh.

The next iPhone is almost guaranteed to have video-chatting features as well via the front-facing camera. Video calling is nothing new to our friends in Europe or Japan but this is a hot new feature in the United States and it is being prominently promoted on devices like the EVO 4G. The iPhone 4G/HD will likely do this type of calling through a specialize iChat service and I have a feeling it will be much easier to use than Fring’s application for Android.

Video calling may be cool for traveling business people and randy teenagers but there’s still some concern about how it will work. I’d expect iPhone-to-iPhone only, which is fine, but I don’t know how good it will be over 3G, or if you’ll even be able to use it on AT&T’s mobile data network. You probably wouldn’t want to unless it’s an extreme circumstance because that carrier is killing its unlimited data plans, so those video calls could end up hurting your wallet.

The camera should also be boosted up to 5-megapixels and, while it will still trail the shooter on devices like the Droid Incredible, it should be a nice addition for iPhone users. A flash and better zooming technology would be nice but we’re not holding our breath.

We could also potentially see Apple’s next smartphone user near-field communication technology for mobile payments and social networking. A patent shows deep Facebook integration and NFC could also potentially be used to turn your phone into a credit card. Sure, you can make the jokes about only being able to purchase Apple-approved products but this type of high-profile push could be a boon for mobile payments. 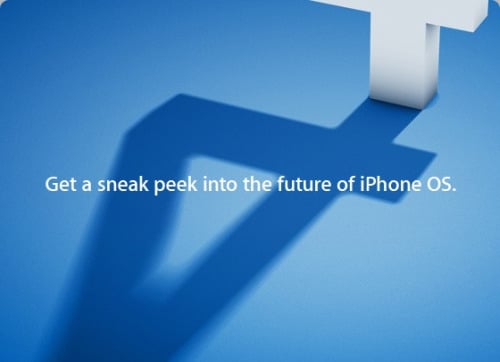 We know the next Apple handset will rock the 4.0 operating system and this brings a multitude of goodies like multitasking, the iAd mobile advertising platform, a social network of sorts for gaming, improved Mail app and the ability to organize apps into folders. Apple is sure to show off a few new features at WWDC, as well.

Tethering has been supported since the 3.0 version but AT&T hasn’t gotten off its duff to make this possible in the United States until now. Tethering, using your iPhone as a modem for other computers or WiFi-enabled devices, will cost $20 a month for 2 GB of data. Apple will likely tout this feature as rival Android just received the ability to tether and create WiFi hotspots with Android 2.2, Froyo. 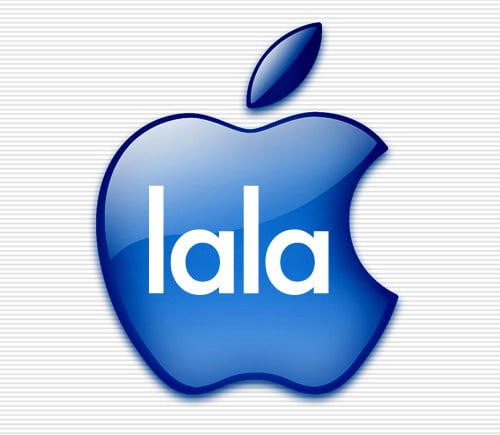 Apple is already the world’s largest music retailer and it may jump into the streaming game at WWDC, we’ve heard. The idea is that iTunes and Apple will create an online storage locker of sorts for your purchased content and you’ll be able to access this through the cloud from any iPhone or iPad. If executed correctly, this would blunt the need for a lot of on-board storage because your multimedia content is available anywhere you have a data connection. The technology is expected to be similar to that from streaming-site Lala, which Apple purchased and subsequently shut down.

This could present some problems though, as not everyone is always near a fast WiFi connection. We don’t even know if this will be available over 3G networks and AT&T’s new data plans may make it a costly way to hear tunes. This one will be interesting to watch, though. 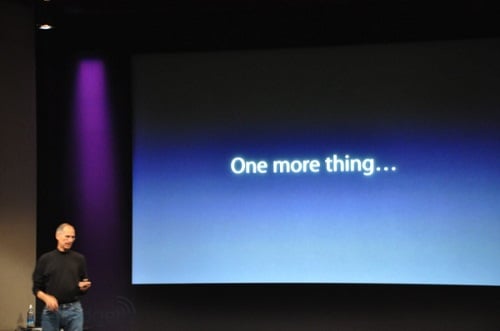 It wouldn’t be a “Stevenote” without a patented surprise at the end and many are hoping for the biggie: the iPhone is coming to Verizon!!! I sincerely have my doubts about that, as I’m still not convinced we’ll see an iAnything on Big Red until next year, although Verizon is reportedly testing iPads right now. We could see an iPod Touch with a camera though, which is still pretty cool, I guess.

Whatever Jobs shows off during the keynote, you can be sure that we’ll let you know with up-to-the-minute coverage. We’ll be live-blog the event and providing an avalanche of analysis and coverage. It’s not going to be the same noise you see from other places, so keep it locked on IntoMobile.

Rdio to Offer Social Music for BlackBerry, iPhone, and Android

A new mobile music app and service called Rdio was just announced today, focusing on the social aspect of listening....