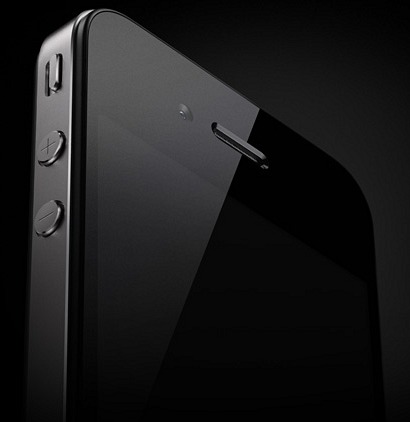 If you’re a gadget fanatic and early adopter, and you picked up an iPhone 3GS last year, AT&T has some pretty sweet news for you coming out of WWDC today where iPhone 4 was announced. Normally, when you sign up for a two-year contract and pick up a subsidized device, you aren’t eligible for an upgrade until you’re nearing the end of that contract. AT&T has decided to do you a favor, if you can consider it that, by moving upgrade elibility just a little earlier.

On the bright side, you don’t have to feel left out when all your friends and neighbors are rocking the latest iPhone if you’re just past halfway through your contract. The downside is that you’ll be locked into AT&T’s death grip even further, and let’s not forget about that massive $325 cancellation fee for new contracts or upgrades after June 1.

Everything else is par for the course. There is a new two-year contract you’ll have to sign your life to and the $18 upgrade fee, which is a ridiculous fee, but there isn’t much that can be done about that. If you are upgrading, and you already have the unlimited data plan, you will get to keep it and carry that over to your additional two years of service.

While AT&T is eating some cost by allowing early upgrades at the full subsidized price, it’s a smart move for the carrier. Over the long term, AT&T rakes in quite a bit throughout the life of a contract with its new, limited data plans. And with rumors of iPhone exclusivity being up by next year, it’s smart of the carrier to lock down customers for as long as it can.

You followed our iPhone 4 liveblog from WWDC right? Well, Apple's site is now live, showing off all of the...