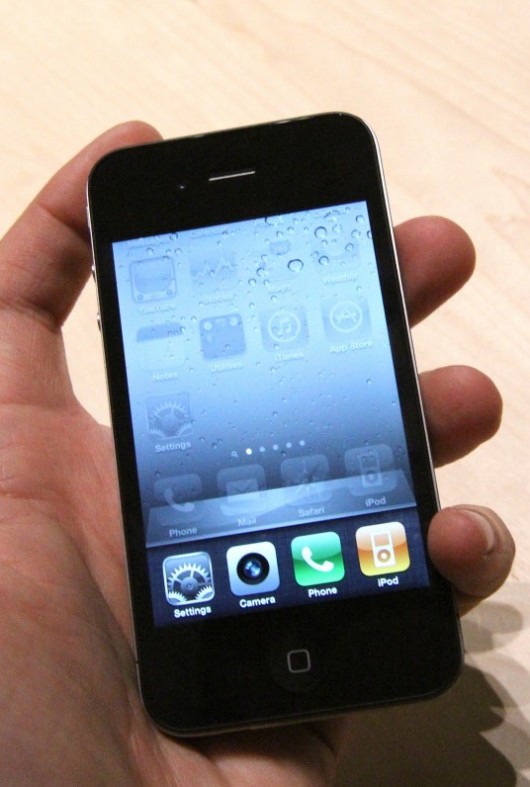 If you’re dying to get your hands on the iPhone 4 on launch day, don’t be one of those rubes who lines up at the Apple store. Instead, you should line up your local Best Buy or Radio Shack because both retailers will be carrying the latest iPhone starting June 24.

Of course, Apple and AT&T stores will likely have the most units on hand but the retailers should have a decent amount as well. Best Buy will reportedly have a minimum of 45 units per store – at least 30 units of the 32 GB version and 15 of the cheaper 16 GB iPhone. There’s no clear word on how many units will be available at Radio Shack but the company promises to release some more details over the next few days.

What’s all the fuss about? Well, the next iPhone promises to be a decent upgrade over the 3GS and it will be a giant leap forward for those still on the 3G version. As we saw in the leaks, the iPhone 4 has a slightly different form factor from previous Apple smartphones, including a stainless steel frame that doubles as an antenna. The handset is also only 9.3 mm thick, which Apple claims is the thinnest smartphone in the world.

The screen has also received a much-needed boost, as the iPhone was starting to trail the gorgeous displays on devices like the Samsung Galaxy S and the EVO 4G. The next Apple smartphone will rock what Apple is calling a Retina Display, which packs 326 pixels per inch. This could potentially bring a level of clarity to smartphones that hasn’t been seen yet.

The guts have also received an upgrade, as the phone will rock the A4 chip, which also powers the blazing-fast iPad. There’s also a 5-megapixel camera that can record 720p HD videos and the new iMovie for iPhone app gives you strong editing abilities on the go.

We had a chance to play with Apple’s latest smartphone, so check out the video below for more details.

With the Sprint HTC EVO 4G toting around an auto-focusing 8-megapixel camera wherever it goes, the hottest Android phone of...