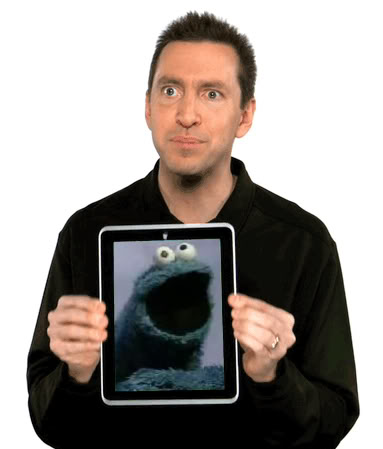 Our favorite dodgy Taiwanese site is at it again, this time with news that Nokia will release a 7 or 9 inch tablet PC, running on ARM based silicon and using the MeeGo operating system, some time during the 4th quarter of this year. As much as I think the iPad is a bourgeois piece of garbage, Apple did manage to sell a truck load of them. Will Nokia’s iPad clone fair better?

How well did their netbook do? Exactly.

Said iNokia hardware will be built by Foxconn and the Finnish firm has already ordered 100 samples to play around with. They’re probably thinking whether or not it’ll be a good idea to launch a MeeGo tablet.

Update: Eldar from Mobile-Review just chimed in with this tweet: “Nokia Tablet Z500 is out to the world, nothing special or great, btw”

So now we have a name: Z500. How … terrible. Then again X5-01 isn’t exactly winning any naming competitions either.

Anyone out there fancy a Rogers Nokia N97 Mini? If you've had your eye on this one lately, you're probably...