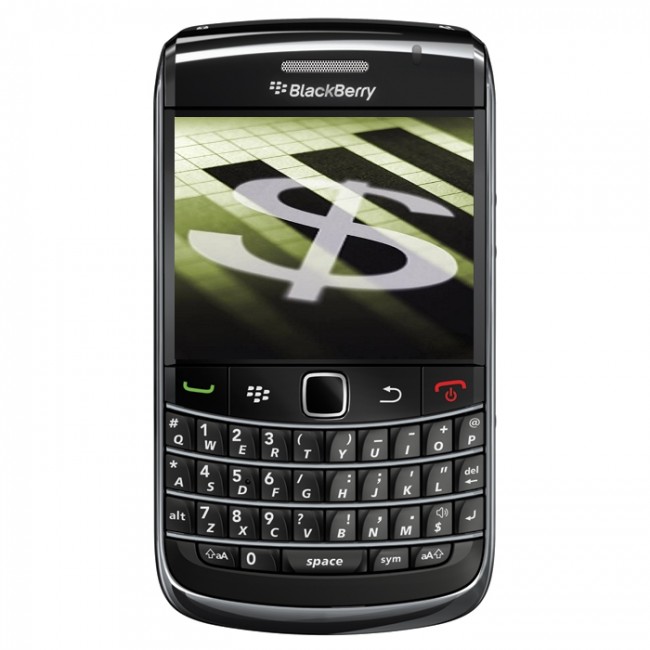 While today’s news has been dominated by the iPhone 4 (and its reception woes), Research In Motion has quietly posted a solid first financial quarter.

The BlackBerry maker shipped a record 11.2 million devices in the first quarter, including its 100th million BlackBerry. This included 4.9 new BlackBerry subscribers. To put that in perspective, bullish analysts expect Apple to ship 10 million this quarter.

RIM also saw its revenues rise to $4.24 billion, a 24% increase from the same period last quarter. The net income hit $768.9, compared with $710.1 million for the previous quarter.

“RIM achieved significant earnings growth and shipped a record 11.2 million devices during the first quarter, including its 100 millionth BlackBerry smartphones,” said Jim Balsillie, co-CEO of RIM, in a prepared statement. “We continue to be focused on growing our business globally and we believe that the range of exciting new BlackBerry products being released in the coming months will create significant opportunities to accelerate RIM’s growth in the second half of the fiscal year.”

What are some of these “exciting new” devices? Well, the BlackBerry Bold 9800 will be hitting AT&T soon and it’s the first BlackBerry with a sliding form factor. We also know that a clamshell BlackBerry is in the works.

Just as important, RIM is reworking the operating system and it will release BlackBerry 6 in just a few months. This features a revamped user interface, better browser and strong media capabilities. Check out Simon Sage’s exhaustive breakdown of BlackBerry 6.

Will this be enough though? The stock market doesn’t seem to think so, as the stock has taken a pounding today. In particular, the iPhone and Android handsets are clearly more appealing to the mainstream customers and Apple’s handset is quickly worming its way into enterprise clients.

As if you haven't seen enough of the BlackBerry 9800 already, another set of pictures have bubbled up, giving us...