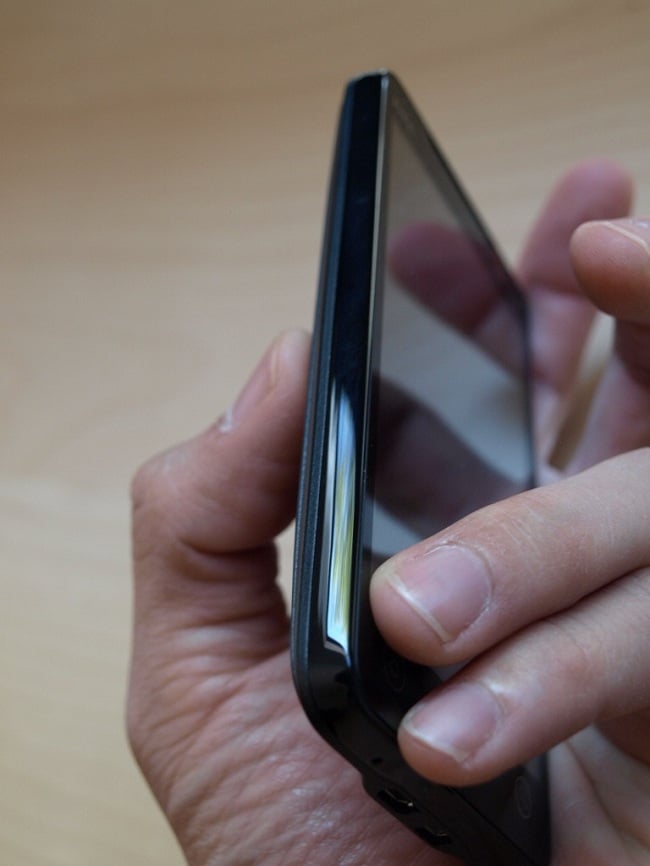 Good luck getting an HTC EVO 4G because Sprint’s CEO Dan Hesse said the company is seeing “spot shortages” of the Android-powered handset.

“The fundamental reason is the device is more popular than we had anticipated,” Hesse told The Wall Street Journal.

So, even if Sprint didn’t sell as many units as it first claimed, it looks like the handset is a success. The third-largest carrier won’t release sales figures though because there’s no way it’s even close to the 1.7 million iPhone 4 units Apple sold over the weekend.

Hesse expressed concern but admitted that the EVO shortages are a “high-class problem.” These shortages are obviously disappointing for those wanting to buy the device but it could be especially frustrating for those trying to exchange their smartphones.

Why would they want to exchange this killer Android handset? Well, an over-the-air software update that went out yesterday appeared to cause problems for a ton of EVO users. In fact, Sprint and HTC stopped the update until the problem was resolved.

One of our readers, Bill, said the update bricked his device and he had to deal with the shortages first hand.

“Went to a Sprint repair center and the first thing they said to me was we are out of those phones, the guy never looked at the phone he just took my name and said he would call me when they had some more EVO [units] in the store,” Bill said.

That would frustrate me to no end and would really make me consider going to the dark side for an iPhone 4 or go to Verizon for that fancy Droid X. Heck, even the T-Mobile Vibrant would be an appealing device if I went through this ordeal.

Has the EVO 4G shortages impacted you or your future smartphone plans? Sound off in the comments folks

The Google Android Market is significantly lacking in its features and quality controls, according to a prominent developer. In a...