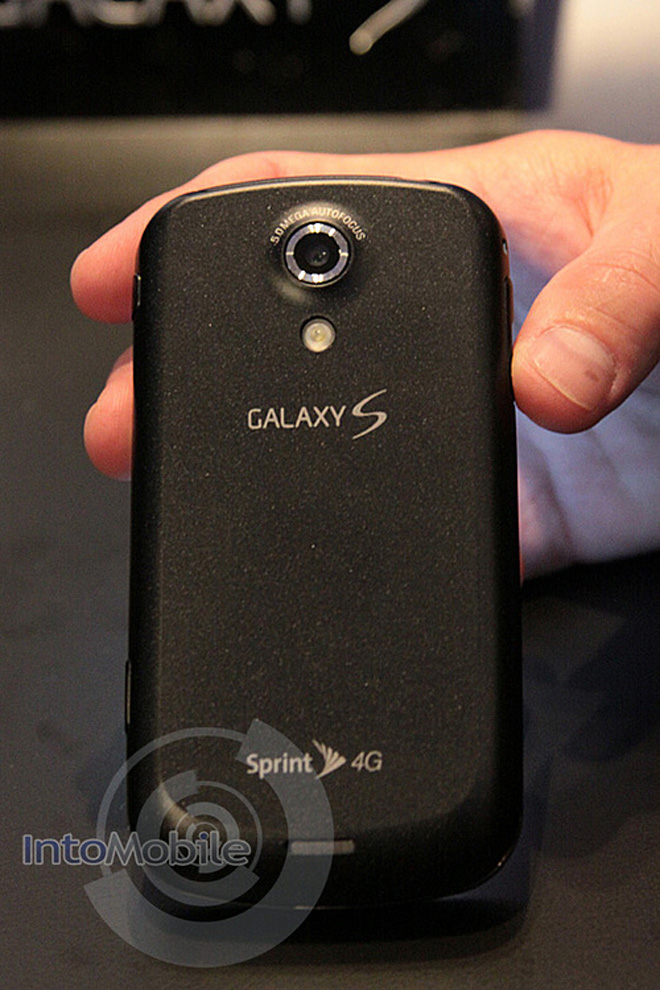 Last night, Samsung held a little soiree in New York City to unveil the new Galaxy S series of Android devices. As usual, the event was dark, drinks were practically limitless and hors d’oeuvres were making their rounds for a somewhat hungry crowd. The main attraction, however, were the new Galaxy S devices for each U.S. carrier. We got to fondle the Epic 4G for Sprint, the Captivate for AT&T, the Fascinate for Verizon and the Vibrant for T-Mobile. Overall, I came away impressed with the devices, but wanting a little more.

Of course, the one standout feature of each of these phones is Samsung’s Super AMOLED display. The manufacturer wasn’t kidding when it said that whites look brighter against the extremely deep, dark blacks on the screen. In addition to the high contrast and bright colors, it really seemed to one-up the new iPhone 4’s screen in a way. Holding the two next to each other really gave us a different perspective on the iPhone 4 retina display. Sure, its resolution and crispness trumps the Galaxy S display, but from two feet away, where you’d normally hold your phone, the Galaxy S devices somehow looked better.

Unfortunately, we didn’t get to take the handsets up to the roof where folks were drinking and socializing, so we couldn’t do a direct sunlight test. But there have been plenty of videos online that show the Galaxy S’s display as being the best in sunlight when compared against other Android devices.

While the phones were fast, the displays were gorgeous and the phones were generally peppy, I felt like there was something missing – something a little intangible. The build quality on each device was decent, but I felt like it had the same cheap and plasticky feel that you’d find on most Samsung devices. The Captivate, Fascinate and Vibrant were all so thin and lightweight, but I was also questioning their strength and rigidity. Sprint’s Epic 4G didn’t have much of this issue because it was a little thicker with its slide-out QWERTY keyboard. To be fair, Samsung did tell the crowd that these were all pre-production devices, but in my experience, handling devices this close to launch means it’s as close as it’s going to get.

Stay tuned for our impression of each individual device, but in the meantime, check out the gallery below to catch a glimpse of the event yourself.