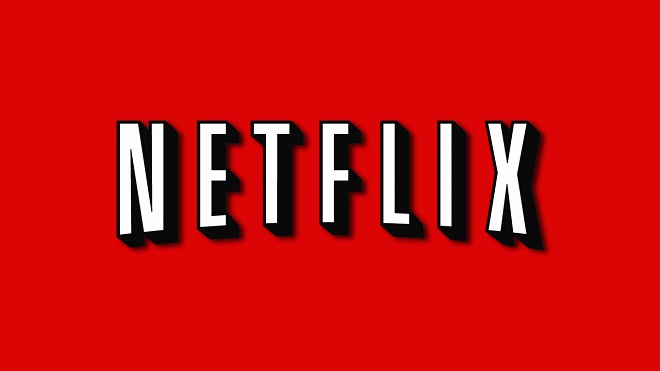 If you’re rocking an Android phone, you may be a wee bit jealous that Apple iOS is getting all the love from Netflix. But don’t worry, friends, as Netflix is looking for Android playback experts and an app should be coming relatively soon.

According to a job posting, the movie company is looking for an experienced engineer to “help us build Instant Streaming client implementations on Android devices.” The requirements are pretty much what you’d expect: 10 years of software experience, deep understanding of Android, experience with mobile apps and DRM is also encouraged.

It’s way too early to tell when you can expect an Instant Streaming app on your little green robot but let’s hope it comes pretty soon. I know those big, beautiful screens on the Droid X, EVO 4G and Samsung’s Galaxy S phones could definitely use this service.

One added benefit is that most of the higher-end Android handsets aren’t on AT&T, which has essentially killed off unlimited data plans. Sure, it’s great that you can watch “Party Down” while you’re mobile on your iPhone 4 but it won’t be fun when you realize it puts you over your 2 GB limit.

I’m a big fan of the Instant Streaming service and have long since stopped caring about my disks in the mail. Once this thing comes to my Droid X, I’ll be an even happier man (I will probably be less productive, too).

While still a great piece of hardware, in the mobile world, the Sprint HTC EVO 4G is already in danger...