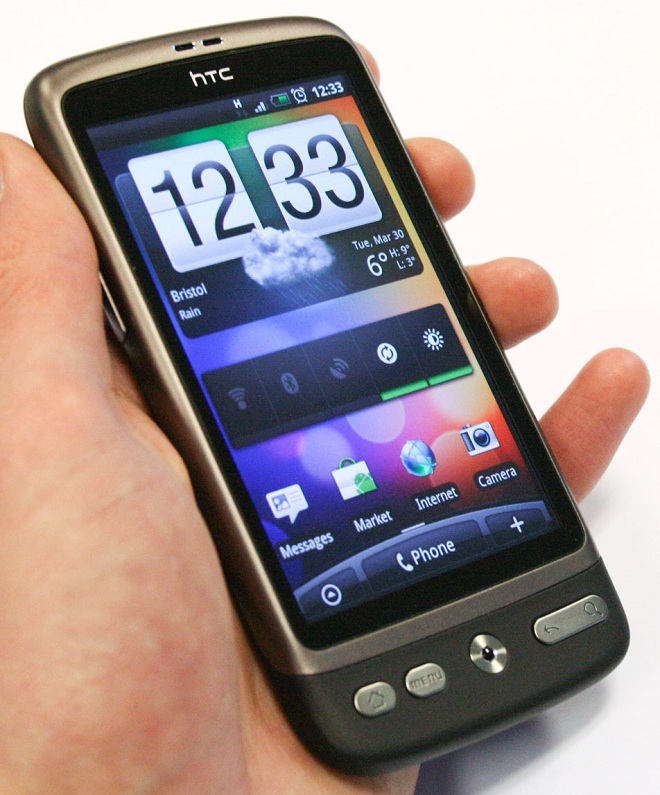 If you’re rocking an HTC Desire and can’t wait to get your hands on Android 2.2, the folks over at XDA have your back, as a tinkerer has brought a Froyo port to the handset.

One of the coolest things about this ROM from the developer “udk” is that it makes the HTC Desire capable of recording 720p HD video. The handset already rocks a 5-megapixel camera and this mod should put it on par with devices like Apple iPhone 4 and the soon-to-be-released Motorola Droid X. Check out this video for a demonstration of the high-definition recording – hit the HD button for the full glory.

The Android 2.2 ROM also comes with HTC’s Sense, which puts a prettier face on that little green robot. You should also be getting all the good stuff that comes with the latest firmware including support for Adobe’s Flash technology. This means you’ll be able to play YouTube videos in the browser, as well as access loads of casual games.

The Froyo build also includes a JIT compiler for faster overall performance. Google was kind enough to push this update to the Nexus One I have in the house and it is a major improvement from 2.1. Things just work so much faster – switching between apps is incredibly smooth and there as so many nice, little visual touches that add up to a great experience. I can’t wait for this to come to other high-end devices.

For more on Android 2.2, check out this thorough post from our resident Google expert, Blake.

This XDA developer isn’t the first to bring the latest firmware to the people before the carriers and handset makers, as the folks from Cyanogen are hard at work on a port for the N1 and Motorola Droid. Beware that these early builds can sometimes be buggy and require rooting your device, but it’s much better than waiting (and waiting) for an official update.

[Via The Gadgets, photo]

The Samsung Intercept was scheduled to launch on Sprint July 11, but one lucky shopper picked his up early and...