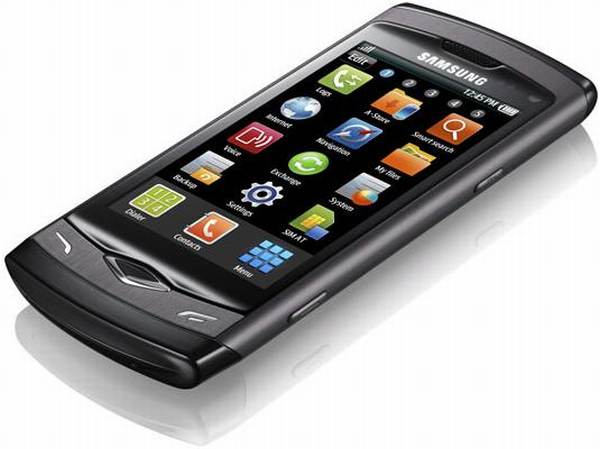 If Samsung’s bada mobile operating system is on your list of things to check out, and you live north of the border (you’re Canadian), good news is coming your way. Word has it that Samsung Wave dummy phones are arriving at Rogers locations nationwide. But the goodness doesn’t stop at Rogers. Bell will be on-board with the Samsung Wave as well, in fact, they plan to release it this week on July 8th (stay tuned for more details as they roll in).

To date, no pricing for Rogers or Bell has been found, and the Rogers launch date is still up-in-the-air. However, with dummy Wave devices showing up in Rogers’ retail stores, one would have to imagine the bada OS powered device could hit us as early as this week.

If the Samsung Wave is foreign to you, here’s a key spec rundown for perusing pleasure:

Stay tuned for more details on the Rogers and Bell Samsung Wave. Could be a big week for bada OS in Canada… that is, if anyone cares. Speaking as a Canadian living in the heart of the country, I have to say I’ve heard little to no ‘buzz’ about the Wave whatsoever. That said, as launch approaches I fully expect to see advertising campaigns from Rogers and Bell to ramp up in the weeks ahead… that is, if THEY care too 🙂

South of the border in the U.S. the Wave is yet to be announced on any carrier. It’s probably the lack of apps for the new operating system has major U.S. carriers  hesitating when it comes to picking it up. In the meantime, you may want to check out Amazon if you need to have a Wave in-hand, right now.

Good news for the Samsung Wave and Galaxy S owners. In addition to shipping the powerful devices, the Korean giant...