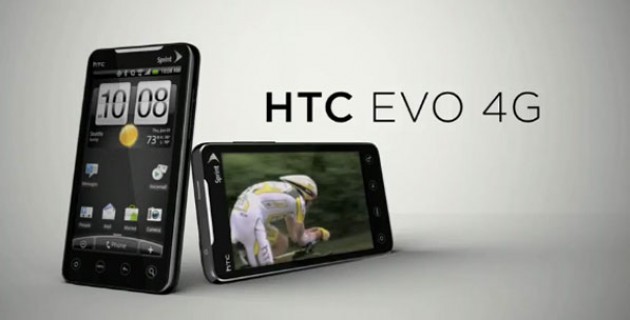 There’s been a handful of ways that users have been able to achieve root access on the Sprint HTC EVO 4G, but most have been patched up with OTA updates. Well, there’s another root method in town, and it doesn’t take too kindly to getting patched up from them OTAs.

This method is unlike any method from before, as it takes advantage of a security issue that’s found in the EVOs web browser, which is where you’ll be doing most of the work. A little knowledge of ADB (Android Debug Bridge) is needed, but once you get that up and running, you should be golden. The security issue that’s being exploited here looks to be the built-in Flash Lite player, just waiting to be exploited. Thanks, HTC.

This is a pretty cool way of achieving root, as root techniques are usually nowhere near as interesting – no offense devs. Props to the guys who found this exploit to allow users to once again gain root on the EVO. This just goes to show you that these Android devs are just as good as hacking as HTC is good at patching, and if there’s another patch on its way, and you accidentally update, there will likely be another way of getting your root on.

Points go to the anonymous user who released this root method, but it makes me wonder how this will be affected when Android 2.2 Froyo rolls onto the scene. The exploit that is currently used probably won’t be available in the Flash 10.1 player for Android once the EVO gets updated to Froyo. Only time will tell what will happen, but given the talent of some of these devs in the Android community, there probably isn’t much to worry about.

After all this is said and done – should you choose to root your big-screened Android phone with this new method – you will be asked to no longer accept any OTA updates, as you will likely lose root if you do. Instead you’ll have to wait until a developer takes one of the new OTAs, and works some magic to ensure that you will not lost your root access if you choose to install it.

Below is a video tutorial of this method, and you can find all the necessary files through the source.