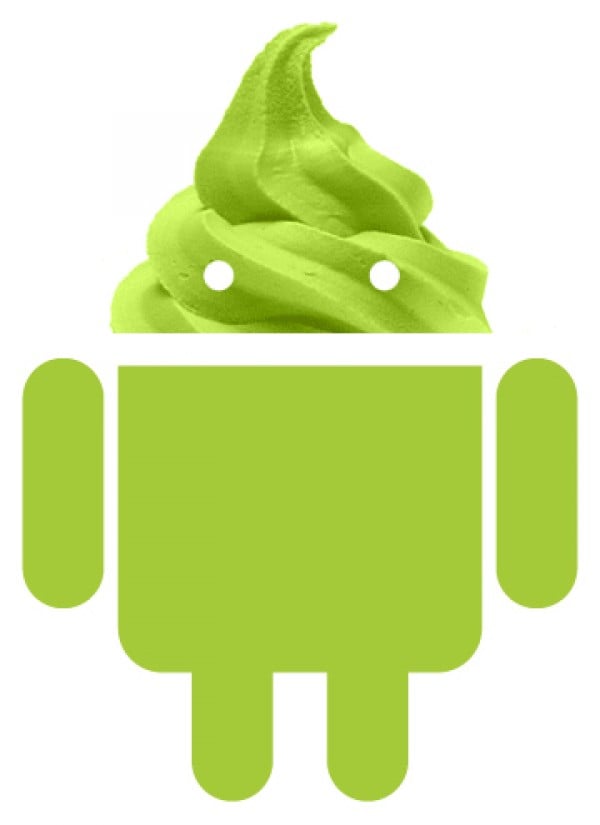 Recently HTC came out with a couple harsh words that will certainly make a couple of HTC Android phone owners weep a little – the company’s Android phones with Sense UI will have to wait until Christmas to see the Android 2.2 Froyo update.

According to Eric Lin, HTC’s global PR and online community manager, Froyo can be expected around Christmas time for their Sense UI smartphones. Which, to me at least means that if you want a HTC phone that will be updated consistently on time, your only choice is the Nexus One. The Sense UI is a very nice overlay on the stock Android UI, but as the OS gets more powerful, users will want less flare and want more features. HTC is not helping at all.

So, there’s that, and it’s nothing we don’t know already. We saw how long it took for the poor Droid Eris to get Android 2.1, and now, with more powerful devices like the Verizon Motorola Droid X, Sprint HTC EVO 4G and Verizon Droid Incredible out, don’t expect to see Android 2.2 OS updates hitting anytime soon. I used to be a huge fan of the Sense UI, even had it on my Nexus One with custom ROMs, but as Froyo neared, I fell in love with stock Android. Christmas is a little over 5 months away, and as we’ve seen with the Eris, don’t be surprised if we see some delays.

I agree with Stefan when he says that Google should continue their Nexus line, at least people know they will be getting the quickest updates, and by offering different hardware options, and not just one phone, maybe the online store would have got a little more attention. Instead we’re stuck with devices that are slightly better than the Nexus One by a megapixel or two that will be getting Froyo after Gingerbread is released. Frustrating.

Speaking of Gingerbread, when asked about its availability, Lin replied,

I don’t know what Gingerbread involves, but I would believe that we would be done with our Froyo updates before Christmas. And since Google hasn’t made any announcements as to when Gingerbread is going to come out, I’m not going to make that guess, it could be Q1 of next year.

Just in case you wanted some extra icing for a bad cake. While Lin’s last comment we can’t really argue with, Gingerbread isn’t even released, and if they predict Froyo to be out around Christmas time, why would we expected Gingerbread a few months or so later? The Gingerbread update will take time, but that wait may make some Android enthusiasts pretty upset. I guess it would be impossible for HTC to drop their Sense UI at this point, but there are certainly some that wish HTC would offer the option to disable the homescreen skin altogether in exchange for faster updates. Hopefully Gingerbread is perty enough to not need Sense at all.