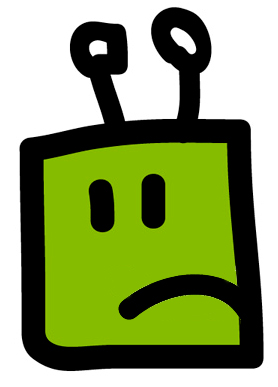 Last week, Fring was all sunshine and lollipops about enabling multi-platform video calling through a Skype connection on the iPhone 4.  This was especially awesome not only because Apple’s official FaceTime function is currently limited to only playing with other iPhone 4s, but it also liberated video calling from Wi-Fi zones and out into 3G cell networks. Shortly thereafter, Fring removed Skype connectivity because it was hurting their own video calling performance. Now they’re citing legal action of an anti-competitive nature is preventing them from re-establishing that connection. In response, Skype has claimed that they were abusing the API terms of service by disappointing users with the sudden revoking of service and thus tarnishing the brand’s good name.

Here’s what Skype has to say on the ongoing Fring-Skype video calling debacle:

An hour or so ago, Fring reported on their blog that we had blocked their access to Skype. I want to make one thing absolutely clear: this is untrue.

Fring was using Skype software in a way it wasn’t designed to be used – and in a way which is in breach of Skype’s API Terms of Use and End User License Agreement. We’ve been talking with Fring for some time to try to resolve this amicably.

Skype has apparently tried to settle this all amicably, and say they haven’t “blocked” APIs, but legal action was the only recourse left.

It’s a shame that everything has become so messy, since the two companies had been chummy since Fring launched 4 years ago. Skype was prominently shown in the iOS 4 keynote, and iPhone 4 video calling will be the most sorely-missed feature from Fring, but the app is on a variety of other platforms too, including Android and Symbian; the lack of Skype connectivity will leave those users high and dry (unless they’re on Verizon). Fring still has their own video calling system in place, so video calls can still be made for free, but it seems like from here on in it’ll be a competitor to Skype rather than a partner.