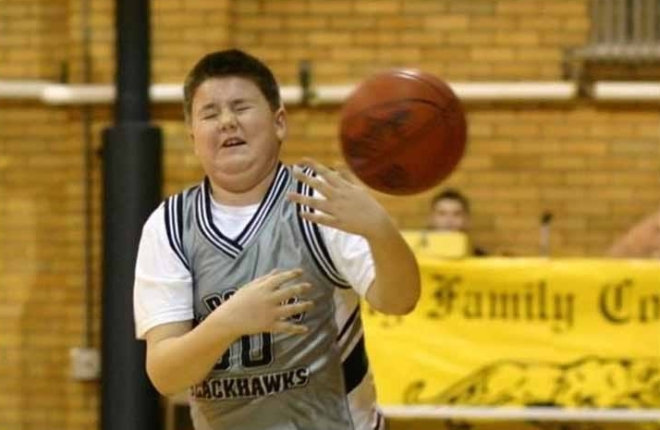 With Verizon Wireless set to launch an LTE network this year, and then 2 to 3 years later have LTE coverage in as many places as there is CDMA and EV-DO coverage today, Sprint is starting to look like the class dunce. We never really understood why they went with WiMAX. They claim it was due to the lack of LTE hardware, which was true at the time, but how many end user WiMAX products are there today? A phone, a dongle, a hotspot? Sprint should have known that the choice to deploy WiMAX was going to be a terrible mistake because the ecosystem of WiMAX devices was, is, and always will be, nonexistent.

So what’s CEO Dan Hesse going to do about it? In an interview with the Financial Times he told them that Sprint is considering switching to LTE. As for current WiMAX customers, Sprint can support them too. Dan says: “We have the spectrum resources where we could add LTE if we choose to do that, on top of the WiMAX network. The beauty of having a lot of spectrum is we have a lot of flexibility.”

Let that settle in for a moment … BOOM!

In 2008 T-Mobile, the big European branch, was considering buying Sprint and merging their network with the T-Mobile USA network, but the technology incompatibilities, plus the radically different long term technology road maps, made that proposal sink to the bottom of the sea. Now that Sprint is considering adopting LTE a merger is on the table again, but don’t expect to hear anything about that for at least another 2 to 3 years. René Obermann, T-Mobile CEO, said no multi billion dollar deals would be done this year, but Dan Hesse did admit that it was logical that the two operators should eventually merge to effectively compete with AT&T and Verizon.

All we know is T-Mobile USA, the butt of everyone’s jokes about the American wireless industry due to their terribly late 3G network launch, and their poor 1700 MHz frequency band, is now looking as prophetic as Paul the Octopus since they’re leveraging HSPA+ to compete efficiently with everyone else. You’ll see a hell of lot of HSPA+ phones on T-Mobile, before you see LTE phones on Verizon. You’ll see orders of magnitude more HSPA+ phones, before you see double digit freak CDMA/WiMAX phones such as the EVO 4G on Sprint.

There’s a reason I stuck with T-Mobile during my decade and a half on the other side of the pond.

One of the coolest new features about the Apple iPhone 4 is the ability to do two-way video calling. This...