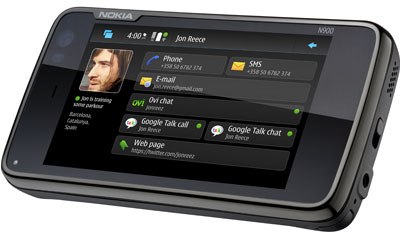 Stanford University and Nokia Research Center in Palo Alto have released an open-source digital photography platform called FCam (short for “Frankencamera”) for the Nokia N900. Developed as a part of Stanford’s Camera 2.0 project, it allows developers to create new capabilities for digital cameras to “overcome some of the shortcomings of their devices or create interesting new types of imagery.”

Right from the bat, the researchers have created a series of photo apps for the platform, some of which will be available as free downloads:

The question now is whether developers will embrace FCam. As we know, the N900 is the last Maemo powered phone and will most likely be superseded with a first MeeGo device later in the year. Porting FCam to MeeGo seems logical and then eventually some company will pick up the code for their apps…