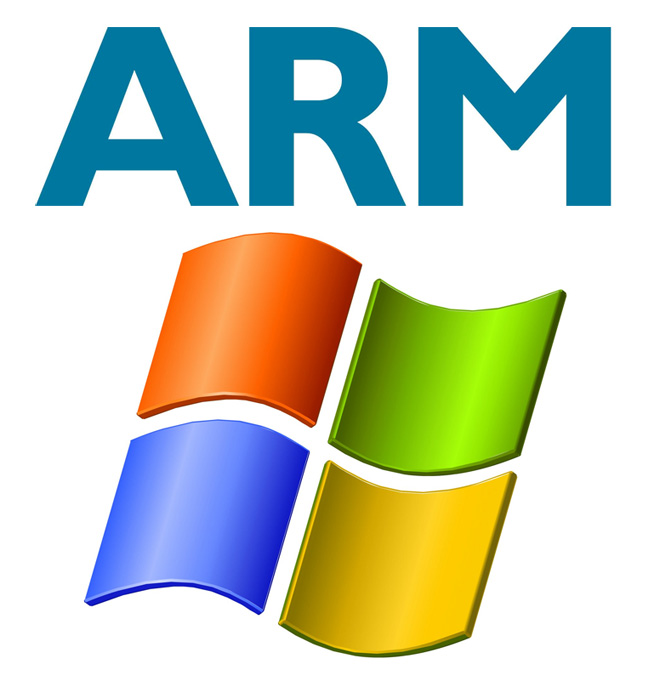 One of the bigger pieces of news hitting the wires today has processor design firm ARM Holdings announcing that Microsoft is the latest company to license ARM architecture. Like Apple and Samsung before it, Microsoft is licensing ARM architecture so that the company can take ARM processing cores and customize them for their own use. As for what, exactly, the Redmond, WA-based tech giant is planning to do with their new-found processor architecture license, that’s all speculation for now. Let’s explore those possibilities.

If you’re not yet clear on what this “ARM” business is all about, allow us to explain. ARM Holdings is the company responsible for creating the design of the ARM processors. The company does not actually manufacture these processors, but rather dreams up the design and licenses the intellectual property to chip foundries (like Samsung) who stamp out the actual silicon, as well as other processor design firms (like Apple’s recently acquired PA Semi) who take the processor design and integrate it into their own chipset. There’s big money in these  designs, which have become the most widely used architecture in smartphones today – the Qualcomm Snapdragon, Texas Instruments (TI) OMAP, Apple A4, and Samsung Hummingbird chip make use of the ARM Cortex processor core.

Now that we’re clear on what it is that ARM does for the smartphone world, let’s look at what’s in Microsoft’s future. There are actually many possible reasons why the Windows Phone 7 maker would want to customize the battery friendly ARM processors. From a new version of Windows, to Microsoft-made Windows Phone 7 hardware, to new chip designs for the Xbox or Zune music player, to customizing the designs to create a Microsoft-branded chip, the future for a custom ARM chip from MS is bright and varied.

The least likely of the above scenarios is a new version of Windows made to work with the more power-efficient processor design. We don’t see MS releasing another version of Windows 7 with the sole intention of adding support for the computer chips based on the ARM architecture.

The more intriguing possibility is that Microsoft will follow in Apple’s footsteps and move into chip design themselves. Apple acquired chip design firm PA Semi so that the iPhone maker could create its own custom computer chips, based on the ARM Cortex A8 processing core, for the iPhone and iPad. It’s very possible that MS will move in the same direction so that it can create highly optimized chips to work with its upcoming Windows Phone 7 operating system.

And, speaking of WP7, Microsoft could use this license to start producing their own Windows Phone 7 hardware. They’ve already confirmed hardware partners for WP7, but that doesn’t mean the company couldn’t just start making their own smartphones. The likelihood of this happening isn’t all that high (it’s hard to see MS competing against its hardware partners, who have to pay to use WP7), but it’s a definite possibility. It’s also possible that the company has plans to use the low-power ARM processors in a new generation of Xbox or Zune music player.

In the end, we really have no idea what Microsoft has planned. Your guess is as good as ours. So, why don’t you let us know what you think in the comments below?