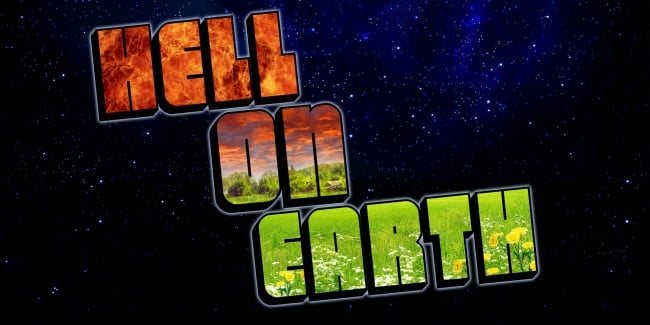 In what could be extremely useful but also quite annoying, the New York subways will soon be getting full cellular and WiFi service. That’s right folks, you soon won’t be able to find any respite from other people’s conversations.

The transportation agency responsible for the subways has just signed a deal with Transit Wireless, and this company will install cellular and WiFi antennas in some of the subway tunnels. The stations had already been wired up for service previously but this will provide continuous connectivity for most of the underground journeys.

We spoke with the CEO of Transit Wireless and Alex Mashinsky said the project will cost about $200 million when all is said and done and it should serve almost 300 stations total. He said the fiber infrastructure will be capable of next-gen technology but he stopped short of explicitly saying it would support Long-Term Evolution or WiMax.

“We overbuilt the network to future-proof it for future technologies that will provide greater throughput,” Mashinsky said. “The current system is so good that normal use will see higher throughput underground than wireless service from above ground carrier networks.”

The benefits are obvious, particularly for mobile phone junkies like us who get the jitters when we don’t have a connection. You won’t have to worry about losing business because you’re traveling underground, users can be reached in the case of emergencies, and so on and so on. I just wonder that this could lead to even more annoying public transportation rides. Of course, those that use wireless connectivity for mostly data services won’t have to worry about annoying their neighbors as much as those still relying on voice calls.

Over in San Francisco, I routinely ride the rails and buses to get around and I’m constantly on my phone. I’ll shoot out e-mails, texts and browse the web (even write a post or two if I have to) but, call me old fashioned, I think it’s rude to have full-blown cell phone conversations on the bus. I’ve done it sometimes in the case of an emergency or something urgent but I really abhor those Chatty Kathies on the bus who have no shame talking about their intimate details.

There have been more than one occasion where I wish I had a cell phone jammer but mostly, I just thank the lord that I have earbuds to drown out the ridiculous chattering. Maybe I’m just a prude, what do you think about cell phone etiquette on public transportation?

Ah well, at least we still have airplanes. Oh wait, maybe not.

Are you all a-twitter for the BlackBerry Curve 3G for some reason? We heard it's coming to Bell August 12,...