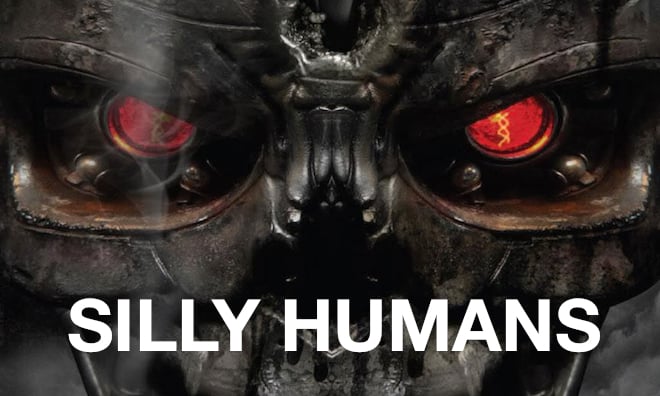 Analysts at Canalys have crunched the latest facts and figures from everyone’s Q2 financial results and have unearthed that smartphones shipments grew 64% world wide compared to Q2 2009, and that the number of Android device that have shipped in the same year on year period has increased a startling 886%.

Nokia has maintained their lead, with 38% market share, mainly due to the fact that they ship such low priced Symbian handsets. Their smartphone shipments, which came in a record 23.8 million in Q2, is an increase of 41% a year ago. In other words, Nokia is growing slower than the market. RIM’s BlackBerry series of devices also shipped 41% more units compared to the year ago period. The Canadian based manufacturer maintains an 18% market share, putting them right behind Symbian.

Apple’s iPhone shipments grew 61% over the course of a year, again slower than the 64% total segment growth, but those increased shipments put it right behind RIM as the third most best selling platform with 13% for the quarter.

The most impressive figure out of all the data tabulated at Canalys were the Android figures. Remember now, the smartphone market grew at a rate of 64% year on year. Android growth? Almost 900%. Now when you start out with almost nothing, of course any gain is going to look huge, but if Android maintains half, or even a quarter of this growth, then they’re going to eat Nokia and Apple’s lunch in a matter of a year or two.