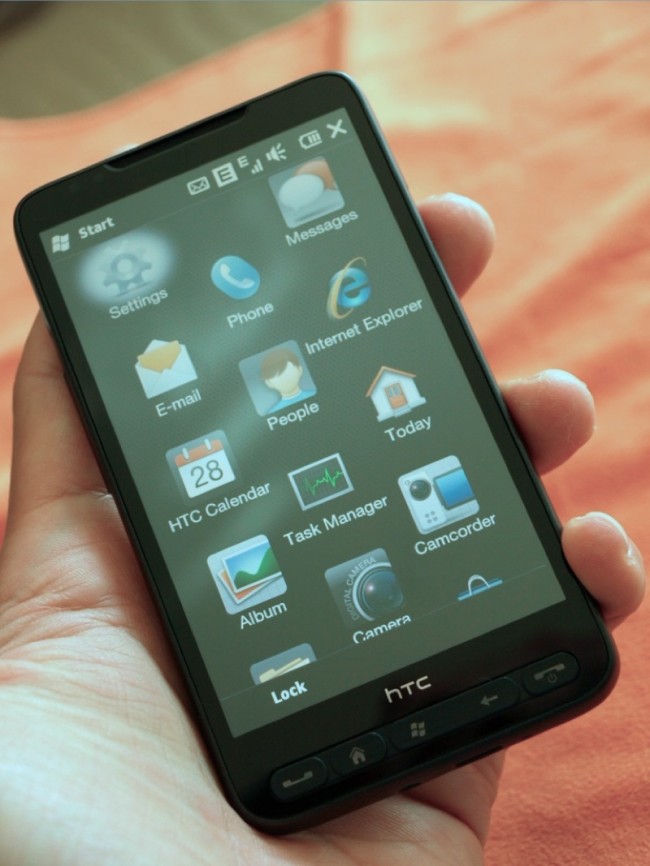 We talked about how the NPD market numbers showed Android is the top-selling U.S. smartphone platform for last quarter but we missed this little tidbit about how Microsoft Windows Mobile dropped to single-digit market share.

The Microsoft Windows Mobile operating system accounted for 9% of the market last quarter, according to NPD numbers and that’s just the latest in a sharp drop. It’s not much of a surprise, as the Apple iPhone and Google Android have been garnering most of the attention in the high-end market for the last few years. Additionally, Microsoft Windows Mobile has a strong enterprise customer base still and NPD doesn’t take into account corporate sales, which means the market share is probably a few ticks higher.

Of course, the main reason the Windows Mobile operating system fails to sell well despite impressive hardware like the HTC HD2 is that Microsoft is grooming its replacement with Windows Phone 7. The next generation of its mobile software could hit as soon as October and it looks like it has the potential to get the company back in the game.

The most striking difference with Microsoft Windows Phone 7 is the revamped user interface. Gone is the shrunk-down computer feel of Windows Mobile and it has been replaced with a “Metro” UI which uses more ambient information in a touch-friendly way.

The early previews of Microsoft Windows Phone 7 indicate that it is a touch-friendly OS with strong mail integration. On the downsides, the platform is missing a few key features like cut and past and true multitasking. Even worse, early reports said it’s good but not outstanding and the competition is so fierce that you kind of have to be exceptional to win in the smartphone market.

I absolutely know we have some Windows Mobile fans out there. Did you hold out waiting for 7? Let us know in the comments.

Does LG Have a Future in the US Smartphone Market?

LG makes some pretty nice phones, but when it comes to higher-end smartphones - like the iPhone 4, Droid X,...