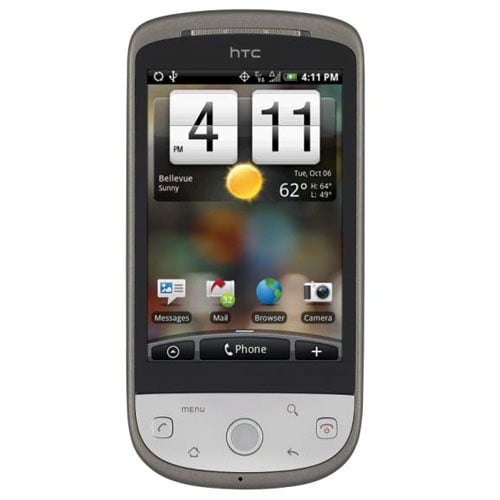 My provincial wireless carrier up here in Manitoba, MTS, has just launched their first ever Android powered device… and good on ’em. The HTC 6250 is now available at MTS locations, although I’ve yet to find the device on their website. The 6250 is a welcome addition to a lineup that is somewhat lacking. No Android has been found on MTS to date, but I’m glad to see that has changed.

If you’re on Manitoba Telecom Services, or are perhaps considering a new device with the carrier, your options are a 2-year contract for $99.99, or a 1-year deal for $199.99… Sadly, no color options are available. If you want one, grey is the color you’re stuck with.

Again, kudos to MTS for hopping on the Android train. Sure, they’re just a little late… But this is nothing new for a regional carrier. Their selection is somewhat limited in comparison to the big players.