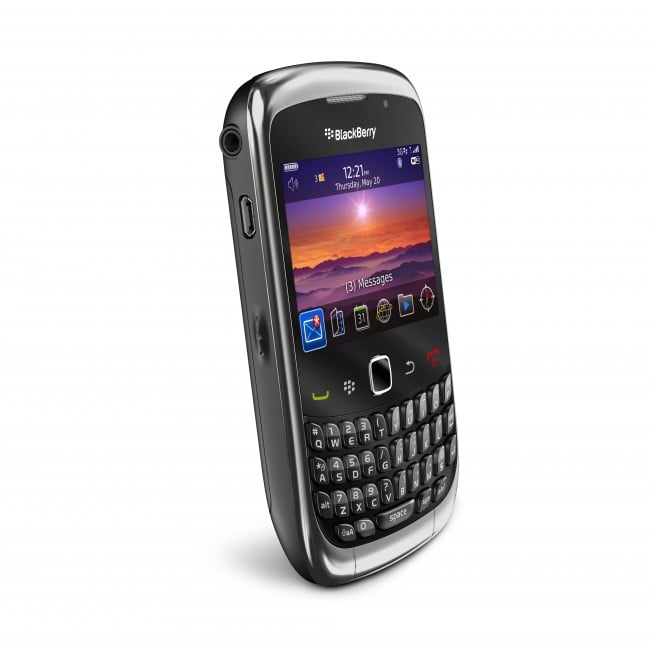 Following Rogers’ announcement, Bell has announced that they’ll be offering the BlackBerry Curve 3G 9300 on Thursday. That falls nicely in line with what we had heard a few weeks ago. The BlackBerry 9300 differs slightly from the the existing 8530 on Bell by offering 3G with better world-roaming, and including OS 6 compatibility. All of the rest, like QVGA display, 2 megapixel camera without flash, Wi-Fi, and GPS is just about identical.

The new BlackBerry operating system (complete with Webkit browser, updated user interface,  might make it worth upgrading, especially if Bell intends to keep the price point low. With Bell and Rogers going public, one can only expect Telus to announce their own version sometime soon. In the U.S., the only confirmed carrier so far is T-Mobile, but there are rumours that Verizon might pick it up too, but it’ll be seeing some stiff competition from AT&T’s Torch 9800.