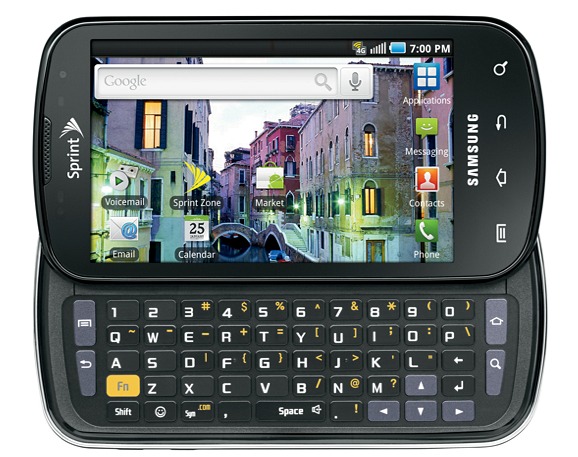 Another day, another Samsung Epic 4G rumor for Sprint. Initial rumors said that the Galaxy S variant would be launching on August 11, and seeing how it’s a day away and it’s all quiet on Big Yellow’s front, it’s safe to say that ain’t happening. The new rumor says that the Epic 4G will be launching on August 21, and that time frame seems a little more feasible given the very recent FCC filing we saw for the Samsung handset.

User Powrman811 from the Android Central forums says that according to a solid source at Sprint, the handset will indeed be launching closer to the end of August–the 21st, to be exact.

“MY GO TO SPRINT PEOPLE told me that I can order my store inventory on August 16th and sell on the 21st,” he says.

He certainly is ecstatic about his go-to Sprint people, it seems. While there is no solid evidence that it will be launching in just over 10 days, it’s nice to dream a little dream.

If you’d like to see a little more of the Samsung Epic 4G for Sprint, check out our hands-on coverage here while you wait.

Sprint will be spending $105 million to purchase spectrum from Wirefree, the third-largest carrier said in its quarterly filing. Sprint...