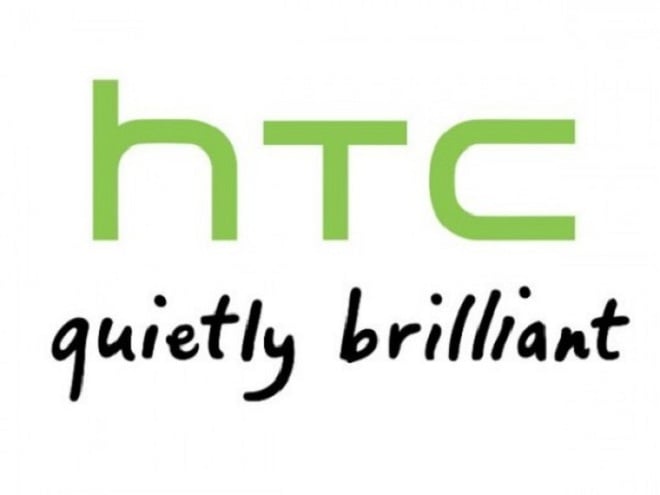 That little green robot has proven that it can do some amazing things and now we’re getting word that Android has propelled HTC into the top ten mobile phone makers around the world.

This information comes from the Gartner report we covered earlier, but I thought it was interesting to spotlight how far HTC has come on the back of Android. It is now the eight-largest phone maker in the world, an increase of 139.1% in shipments from the same period last quarter.

The company used to just make phones for other manufacturers but it really started to rise to prominence with Windows Mobile devices like the Touch Pro. It slowly started to stand out from the pack and it has even made a stronger effort to market itself with a series of effective ads. It also helps that it jumped in the Android game early, as it made the T-Mobile G1 and the myTouch 3G.

It even manufactured Google’s Nexus One, as well as high-profile devices like the Droid Incredible and the EVO 4G. A few months ago, the best smartphone on every major U.S. network besides AT&T was an HTC Android device.

But the competition is gunning for HTC’s top-dog status with Android. Motorola’s Droid X and Droid 2 should move a ton of units and the Samsung Galaxy S devices are worthy challengers as well. Can HTC continue to stand out from the crowd?

We’ve seen some rumored Android and Windows Phone 7 devices from HTC that could create some waves but I really think the way to stick out is to keep on cracking with the HTC Sense UI. Some on staff think Android skins are pointless, particularly with 3.0 bringing revamped UI features, but we’re nearing a point where the hardware on these high-end devices are the same, so the unique software matters that much more.

Apps are hot right now and the upcoming AppNation app developers conference in SF has announced that they will be...