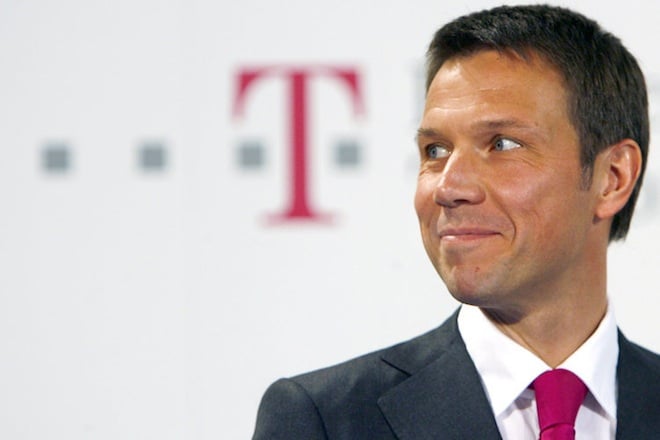 T-Mobile Chief Executive Officer Rene Obermann said during a press conference almost 2 weeks ago that there are currently no plans to upgrade to LTE for at least two years. LTE, the wireless network technology that reduces latency and increases throughput to upwards of 100 megabits per second, is currently in the process of being deployed by Verizon Wireless with plans to begin commercially offering the service during the fourth quarter of this year.

AT&T is going to upgrade to LTE too, but they don’t plan on activating the service until 2011. Sprint, who owns a majority stake in Clearwire, has started testing LTE technology, though no specifics have been given as to when a planned conversion of their current WiMAX network will take place.

“With HSPA+ we’re in a very good position. We still have plenty of capacity, so we are competitive,” said Obermann. Another thing to take into consideration is that building a device that supports HSPA+ is a lot easier than making one that supports LTE. For one thing the LTE standard currently supports only data. The GSMA, the people who invented the GSM standard, have backed the One Voice Initiative as a standard way to make voice calls and enable support for text messages, but there has yet to be a single LTE deployment that shows One Voice working successfully.

Which is more likely? Time will tell, but T-Mobile, who was the last GSM operator in the United States to deploy 3G, is ironically ahead of the pack with their HSPA+ network.