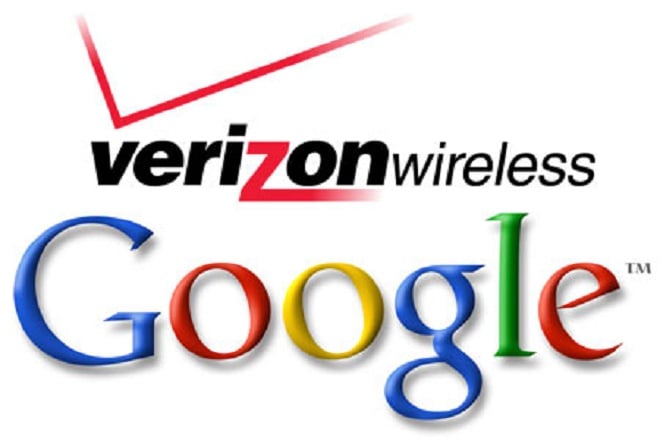 Those Verizon-Chrome OS tablet rumors from last week are one step closer to fact and one step away from fiction. The existence of the rumored Chrome OS tablet with Verizon branding was reportedly confirmed by a source of Downloadsquad who provided the initial hardware details and tentative launch date for this interesting, yet mysterious tablet.

This latest rumor fits in nicely with previously leaked details which hinted at a Chrome OS-powered tablet coming out the hallowed halls of HTC. Little has been said about this tablet in the intervening months, so we presumed that this HTC offering, like so many devices before, had faded into the sunset. Needless to say, we were pleasantly surprised to find that this interesting tablet had been revived in this latest rumor. According to Downloadsquad, the Verizon tablet will be manufactured by HTC and will feature:

The tablet device is rumored to launch on November 26th which is easily recognized as Black Friday by those hardcore holiday shoppers amongst us. So what do you think, do you like the idea of a Chrome OS tablet? Would you buy one if it hit the market with the right price tag?