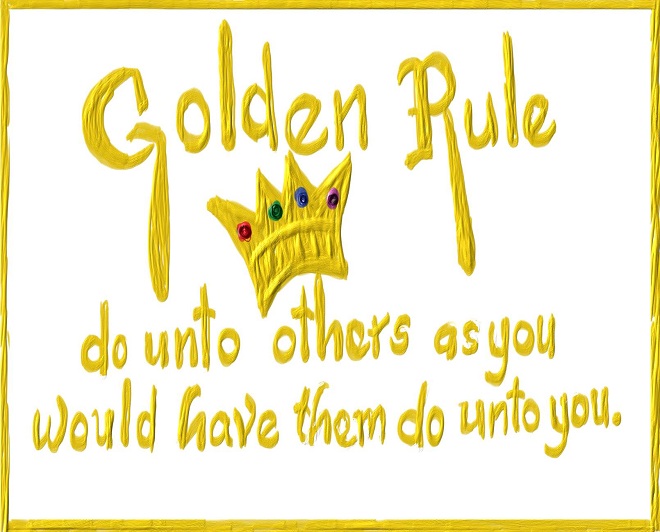 Gizmodo editor Brian Lam left his phone at a restaurant and was able to retrieve it later because someone turned it in. Even though I’m sure there’s valuable information on his phone, no one felt the urge to sell it for $5,000.

On his Twitter, Lam wrote, “left my phone at lunch, lady turned it in. good thing we were nice, earlier, and gave her the chair she asked for #karma.”

It’s interesting that he brings up karma because his publication is responsible for leaking the Apple iPhone 4. How did they get it? Well, it was apparently lost in a bar and the person who found it didn’t do the logical thing and turn it in, but he sold it to Gizmodo for a few thousands of dollars.

This douchebag was then outed by the police and another Gizmodo editor had his house raided by the police. There’s still an ongoing investigation into whether there was criminal activity involved but a lot of the furor has died down.

It’s clear that the early leak didn’t impact the sales of the Apple iPhone 4, as the device has sold more than 3 million units since its release and the company is still struggling to keep up with demand.

The early look at the Apple iPhone 4 revealed a lot but there were still plenty of surprises. We knew the Retina Display would have increased resolution but no one guessed it would cram so many pixels per inch in.

We also didn’t know that the external stainless steel frame of the Apple iPhone 4 would double as the antenna. Maybe that wasn’t such a great decision after all.

Stop me if you've heard this one before, but Google Goggles will soon be coming to the Apple iPhone. The...