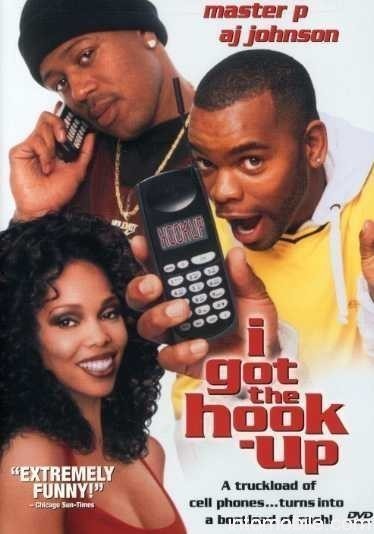 If your monthly wireless bill tends to be higher than your friends, chances are good that you are Black or a female – and all bets are off if you’re Black and female. No, we’re not being racist or sexist – there’s a new study that shows that black people and women tend to talk and text more than Whites, Asians, or any other racial group in the US. According to the study, it seems that mobile phone voice call and SMS text message habits throughout the nation varies enough by sex, race, and geographical region to account for a significant range of usage patterns. Seriously, this is real data, people.

The study comes from The Nielsen Company, which compiled the data from wireless bills of over 60,000 US mobile phone subscribers. After looking at the data set spanning an entire year (April 2009 – March 2010), the researchers have concluded that text and voice call usage by Blacks, females, and Southerners top the charts in their respective race, sex, and US geographic region. We’re not saying that any of these stats necessarily apply to you, but the data does show that certain groups are more prone to making a call or tapping out texts on their cell phones more than other groups. 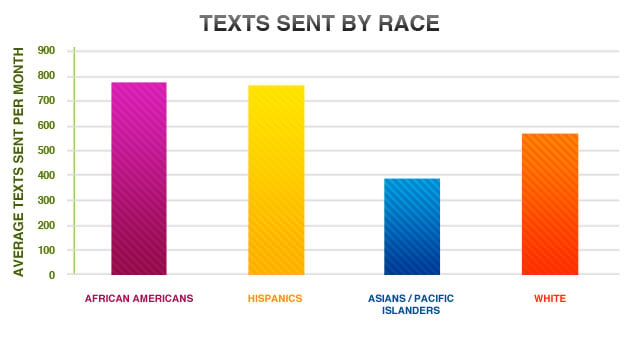 When it comes to sending text messages, Asians/Pacific Islanders send an average of 384 SMS text messages per month. White people are responsible for an average of 566 texts per month. Hispanics send out an impressive 767 texts on the monthly. But, the heaviest text-tappers are Blacks, with 790 messages every month, on average.

In terms of voice calls, Whites log an average of 647 minutes every month; Asians/Pacific Islanders yap to the tune of 692 minutes, on average; Hispanics use up 825 voice minutes on an average month; and Black people burn through 1,300 voice minutes per month, on average.

What about the battle of the sexes? Well, you should know that women tend to out-talk and out-text men overall. Women send an average of 601 SMS text messages per month, while men account for 447 texts. Women also talk 22% more than men. 856.3 minutes per month for the average American woman, compared to the American man’s 666.7 minutes, to be more specific.

All you Southerners need not worry about claiming one of the top spots in this study. It turns out that Southern US states like Mississippi, Florida and Texas consistently spend more than 800 minutes on the phone every month, on average. There is some inconsistency with Southern mobile usage, though, as Foridians spend a lot of time talking but ranks low in text message volume. The older population of Florida probably has something to do with this stat. Mississippi, on the other hand, ranks high for both voice call usage and text volume. 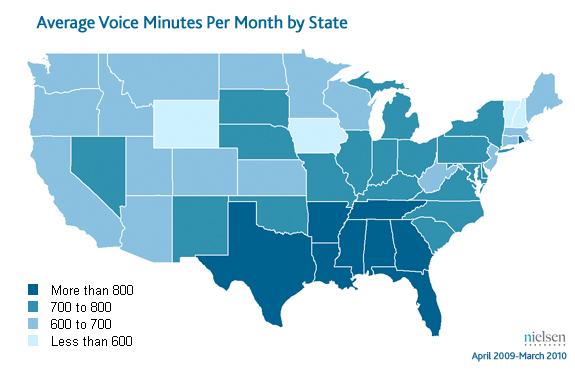 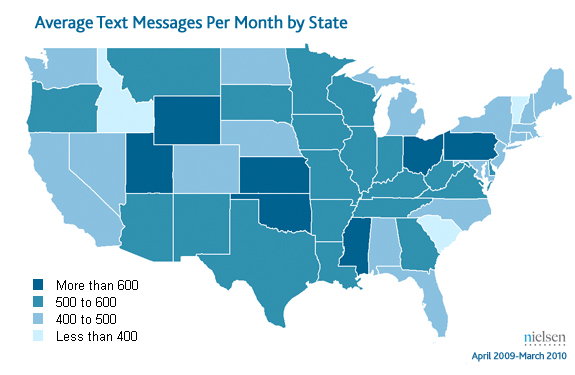 Oh, and not like this is news, but teenagers sent out far more text messages than any other age group. But, again, this is not news.

To sum it up, the stats show that, on average, Blacks make the most phone calls and send the most text messages every month in the US. Females are more chatty and texty than males. And, Southerners love them some wireless service.

What’s not clear in this study is exactly what factors are involved in one group’s increased usage compared to another group. We can probably write off Florida’s mobile usage patterns due to the older demographic of that state, but the South’s overall propensity for calling and texting friends and family is interesting.