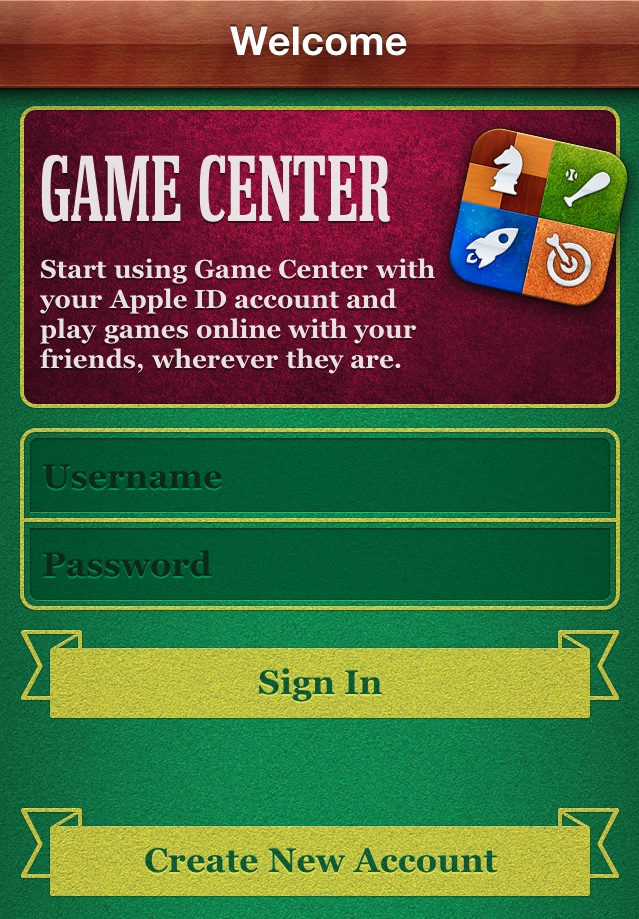 If you recall during Apple’s press conference last week, the iPhone maker said Game Center would be released with today’s scheduled release of iOS 4.1. Since the update just went live moments ago, it looks like all iPhone 4, iPhone 3GS, and iPod touch 2nd, 3rd, and 4th generation can now take part in Apple’s first socially-connected gaming network.

If you’re curious as to what to expect with Game Center, here’s a rundown of what the service offers for those of you who have access to it:

As of right now, don’t expect many of your favorite games to automagically start working with Game Center as they’ll probably need to release an update to take advantage of Apple’s new social gaming network. We’ve also had problems getting Ms. Pac-Man to work in Game Center, which might just mean that our own Game Center service is on the fritz or that Apple has not yet rolled out the game to everyone. Either way, you should double check to make sure that Game Center is fully functional on your iPhone 4, 3GS or iPod Touch.

Of course, iOS 4.1 also has a bunch of other features attached to it, although you may want to consider your options if you happen to have a jailbroken iPhone. Word on the street is the iOS 4.1 update may be a trap. If you don’t have or need a jailbroken iPhone, then you have no reason to hesitate.

We’ll update this post with hands-on footage of Game Center in action as soon as possible. Stay tuned!

HDR Photography on iOS 4.1 for iPhone

With today's release of iOS 4.1 for the iPhone, a new HDR photography feature was included with the camera software....